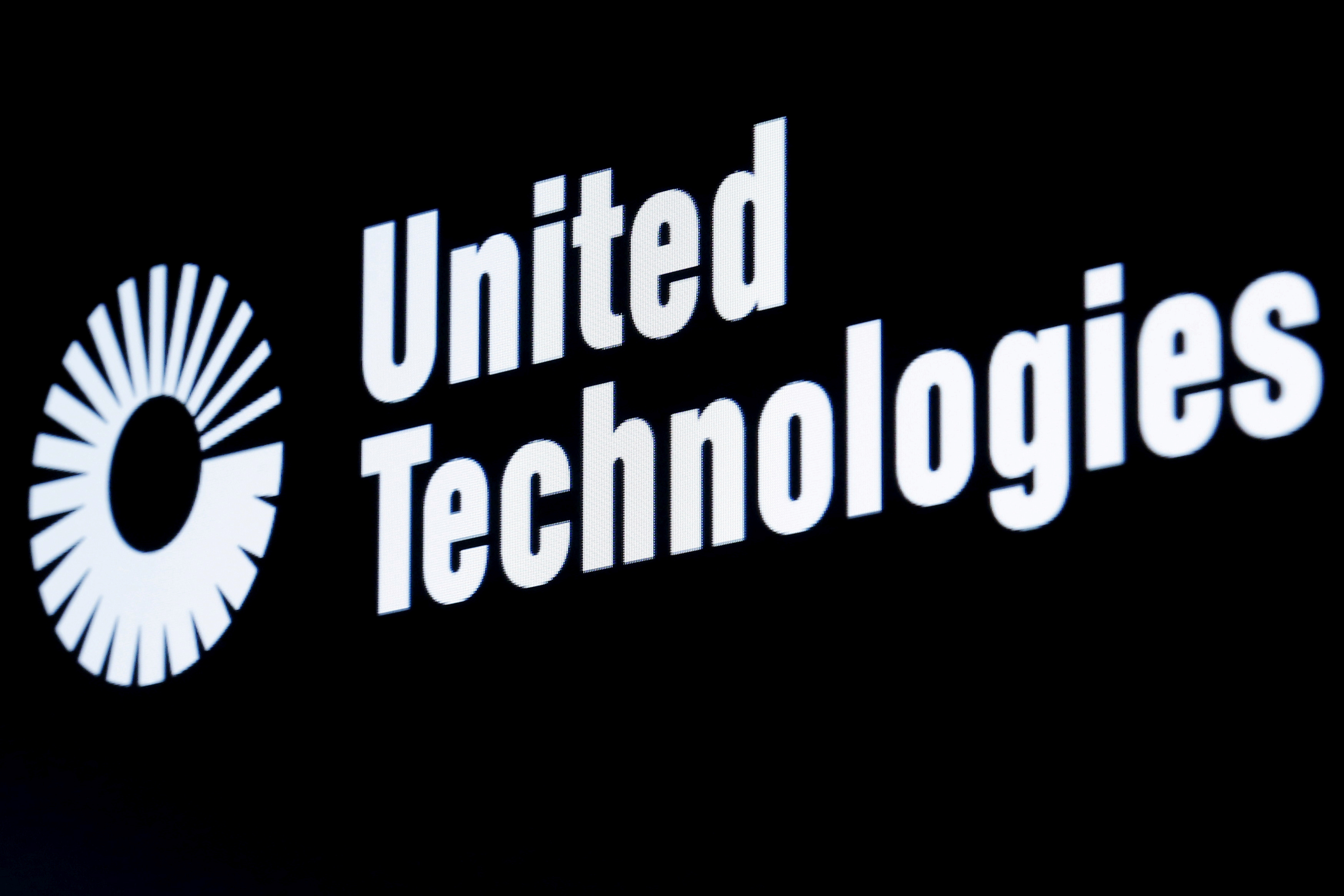 The conglomerate is paying $30 bln including debt for Rockwell Collins. The combination makes sense but, with a weak 5 pct return on investment, UTC is paying up for aerospace scale. Elusive revenue benefits or a lucrative breakup are needed to prove the deal’s potential.

The ticker symbol for United Technologies is displayed at the post where it is traded on the floor of the New York Stock Exchange (NYSE) February 23, 2016.

U.S. industrial conglomerate United Technologies has agreed to buy avionics and aircraft interiors maker Rockwell Collins for $30 billion including debt, the companies said on Sept. 4, in a deal that bulks up UTC’s power with plane makers by creating one of the world’s largest makers of civilian and defense aircraft components.

Farmington, Connecticut-based UTC will pay $140 per share, or around $23 billion, for Rockwell Collins' equity, split between $93.33 per share in cash and $46.67 in stock, according to the companies. The price represents a 17.6 percent premium to Rockwell Collins' $119 share price before news of the talks emerged on Aug. 4.

The companies said they expect $500 million or more of annual cost savings by the fourth year after closing of the acquisition, which is forecast to take place by the third quarter of 2018 subject to approval by Rockwell Collins' shareholders and regulators.