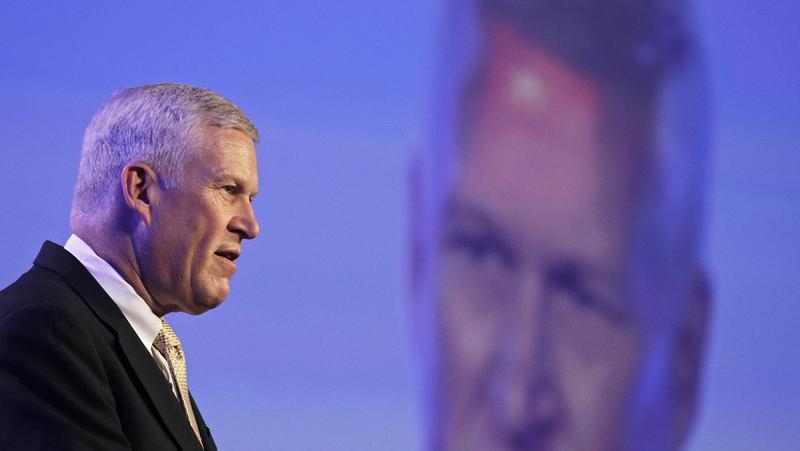 Louis Chenevert decamped abruptly from the $100 bln conglomerate without explanation. Unlike with many other corporate shakeups, including Sotheby’s last week, its stock hardly budged. UTC may yet be put on the defensive, but having a dispensable boss is a sign of strength.

United Technologies said on Nov. 24 that Chairman and Chief Executive Louis Chenevert had retired, effective immediately. The company offered no explanation for Chenevert’s decision. He had been CEO since 2008.

Chief Financial Officer Gregory Hayes, a 25-year veteran of United Technologies, was appointed CEO. Edward Kangas, the lead independent director on the company’s board and the former chairman and CEO of Deloitte Touche Tohmatsu, has been elected chairman.