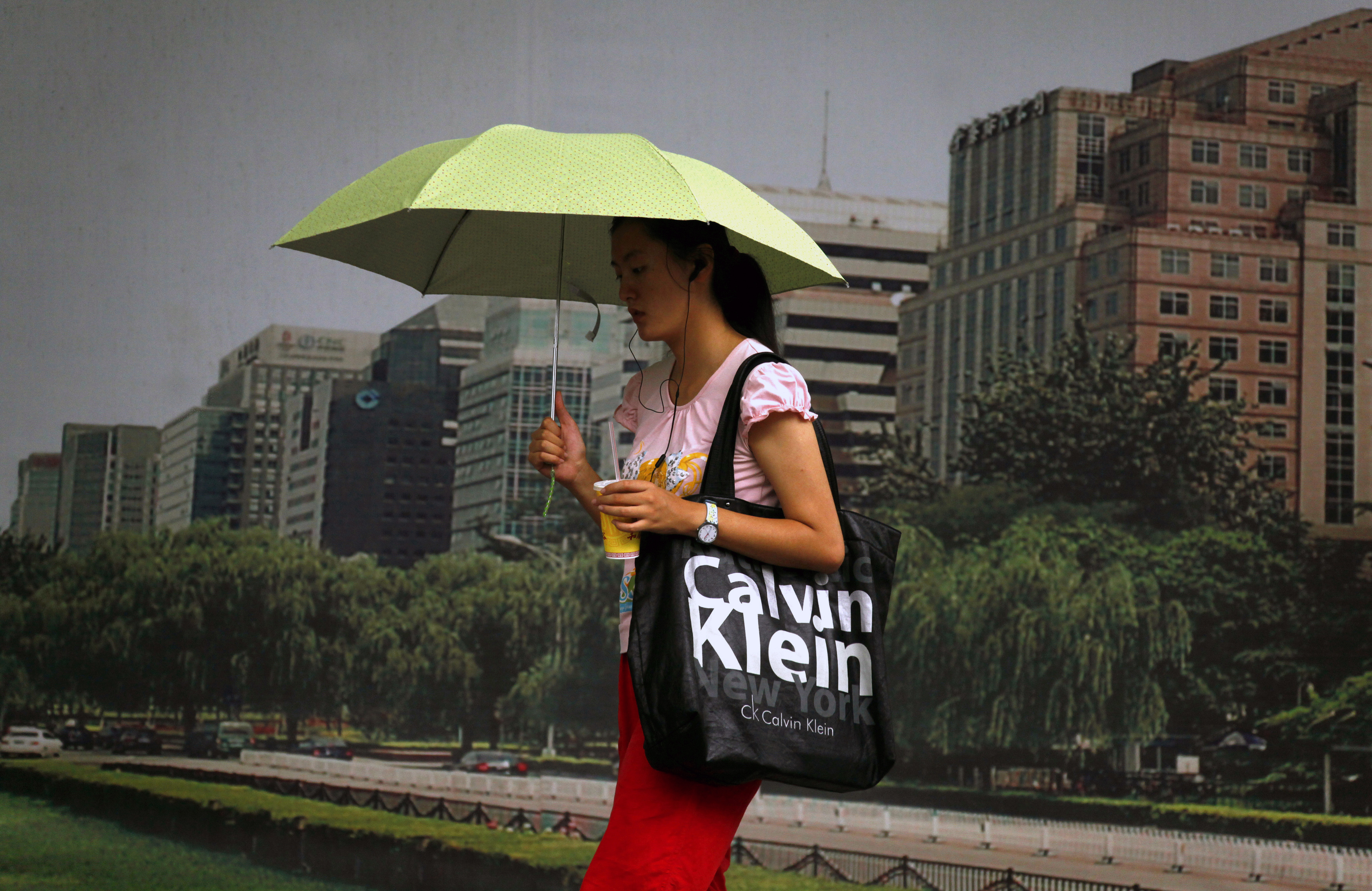 PVH shares surged on its $2.9 bln deal to acquire Warnaco, unifying the clothing designer’s licenses. But the  $100 mln of annual cost savings alone don’t justify investors’ titillation. They don’t even cover the premium. Investors are counting on more to come.

Woman holds an umbrella as she walks past a billboard carrying a bag displaying the name of U.S. fashion label Calvin Klein

PVH agreed to buy rival Warnaco Group for $2.9 billion in a cash-and-stock deal that would give the company full control of the Calvin Klein clothing brand. The deal is expected to close in early 2013 and should give Warnaco stockholders about 10 percent of the combined group.

Under the terms of the transaction, PVH will pay $51.75 a share in cash and 0.1822 of a share to holders of Warnaco common shares. Based on closing stock prices this represented a 34 percent premium.

Peter J Solomon was the lead adviser to PVH on the deal, alongside Barclays, BofA Merrill Lynch and Citigroup, which are also providing $4.33 billion of financing commitments. JPMorgan advised Warnaco.

PVH bought Calvin Klein in 2003 and produces formal and sportswear bearing that brand. Warnaco has held licensing agreements for Calvin Klein jeans and underwear since 1997.