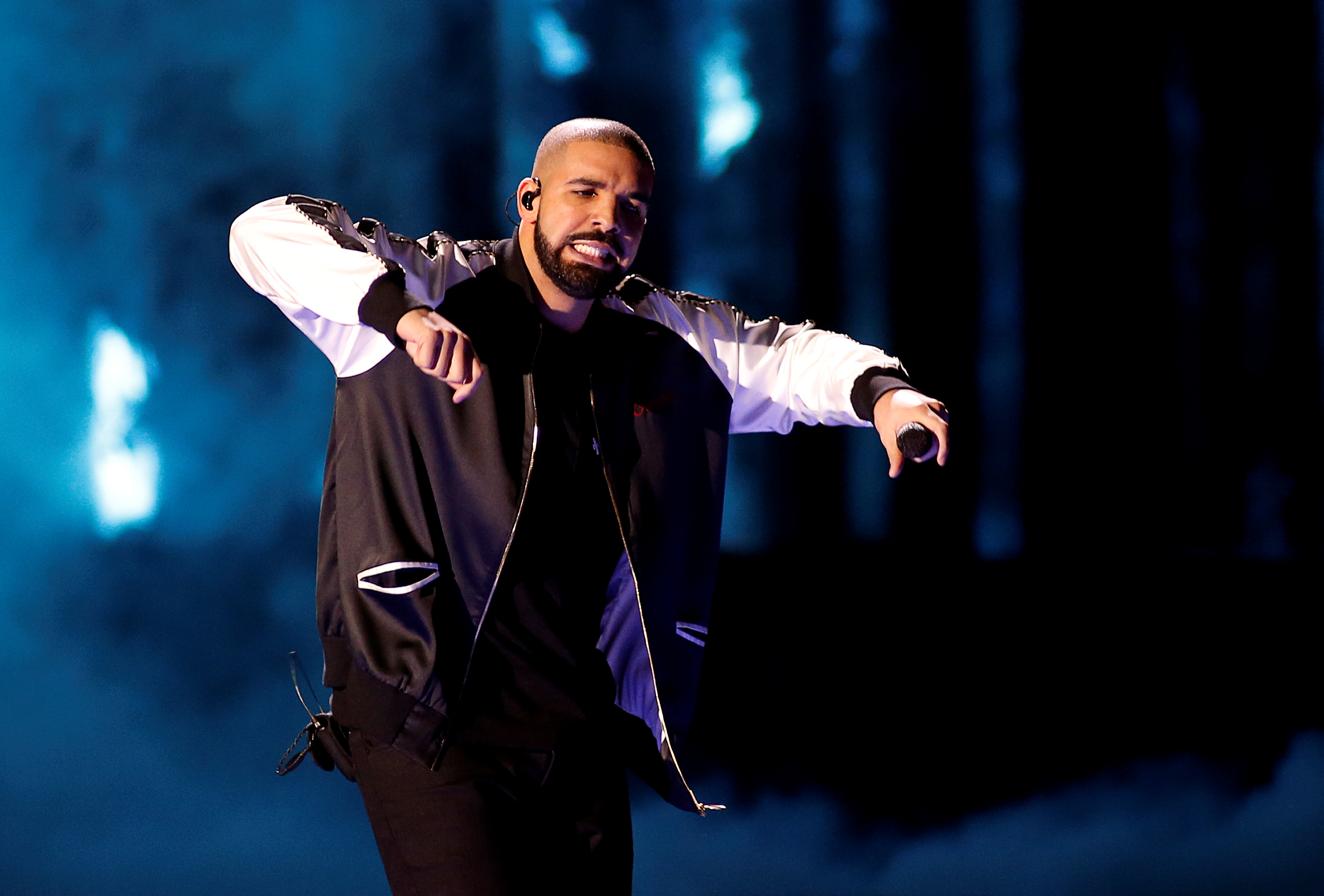 Vivendi could float a stake in its music label, the French media group’s CEO has said. The growth of online streaming has revived the industry’s prospects, but the long-term economics are still shaky. An offering would say more about chair Vincent Bolloré’s empire-building.

"This is not a sacred cow," de Puyfontaine said in the interview published on May 22, adding that the firm has no imminent plans to carry out the float.

Universal’s artists include Drake, U2 and Lady Gaga.

Investment banks seeking to persuade Vivendi to float Universal have calculated that the division is worth about 20 billion euros, Reuters reported on April 25, citing top Vivendi executives.

Digital streaming service Spotify and Universal said on April 4 that they had agreed a new multi-year global licence agreement. The Financial Times reported at the time that Spotify agreed to allow artists to restrict their albums to its paid tier for the first two weeks of a release. In return, Universal cut the royalty fees Spotify pays for its songs, the FT said citing people briefed on the deal.