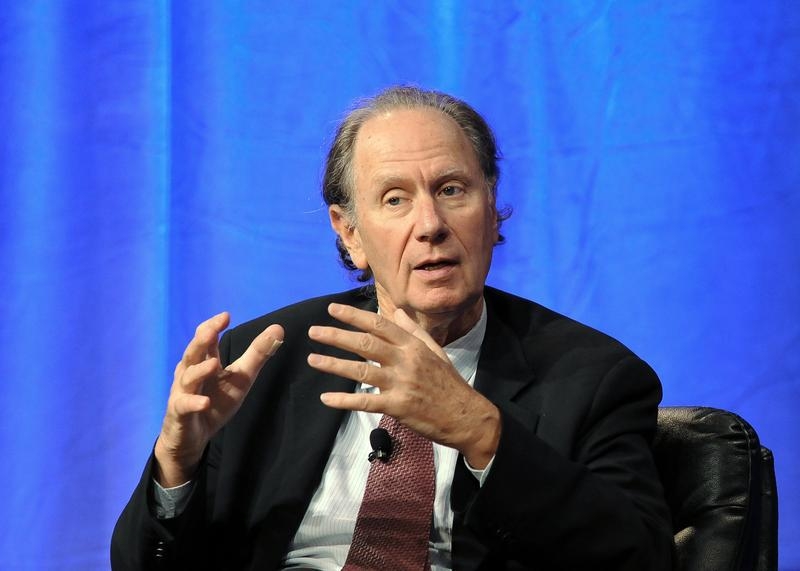 Carlyle followed rivals KKR, Apollo and Blackstone by reporting lower quarterly profit amid falling oil prices while also spotting new opportunities to invest in energy. TPG’s lawsuit against its former spokesman was the industry bombshell. It’s a looming threat for many reasons.

Carlyle Group on Feb. 11 reported a 68 percent decline in fourth-quarter economic net income – the private equity industry’s preferred measure of profit – from a year ago, but surpassed the expectations of analysts.

TPG on Jan. 28 sued former spokesman Adam Levine, accusing him of taking confidential documents and distributing them to media outlets after being denied a promotion to a partnership position. A spokeswoman for Levine told Reuters that her client was dismissed because he tried to alert TPG senior management to serious issues of non-compliance and defrauding investors.