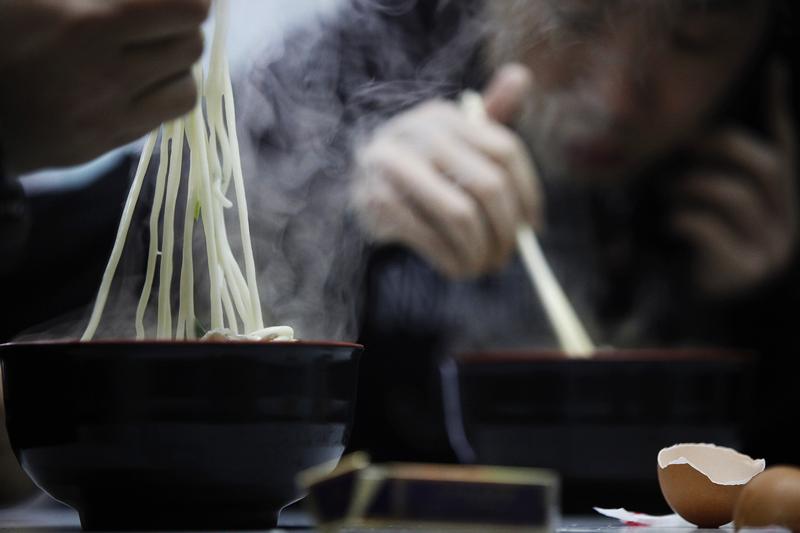 Meituan Dianping fired one employee and referred others to police after an internal corruption probe. Yet the $40 bln company only said so in Chinese, and didn’t flag it before its Hong Kong IPO. Once-reported metrics also have gone missing. Such opacity is unappetising.

People eat noodles in a restaurant in Shanghai March 2, 2009.

China's Meituan Dianping, which operates a local services app, said on Dec. 3 that it had reported 89 people to the police as part of an internal anti-corruption probe.

In a Chinese-language announcement published by local media and confirmed by the company, Meituan said it had investigated 29 cases since February, involving 16 of the company's employees. It added that it had dismissed a "senior director" from its food delivery business, and restated its zero-tolerance policy.

In September, Meituan raised $4.2 billion in an official public offering in Hong Kong. In the listing prospectus, the company warned that it had in the past "discovered cases in which certain of our employees accepted payments from merchants or other service providers".

Shares of Meituan have fallen 25 percent since the IPO.