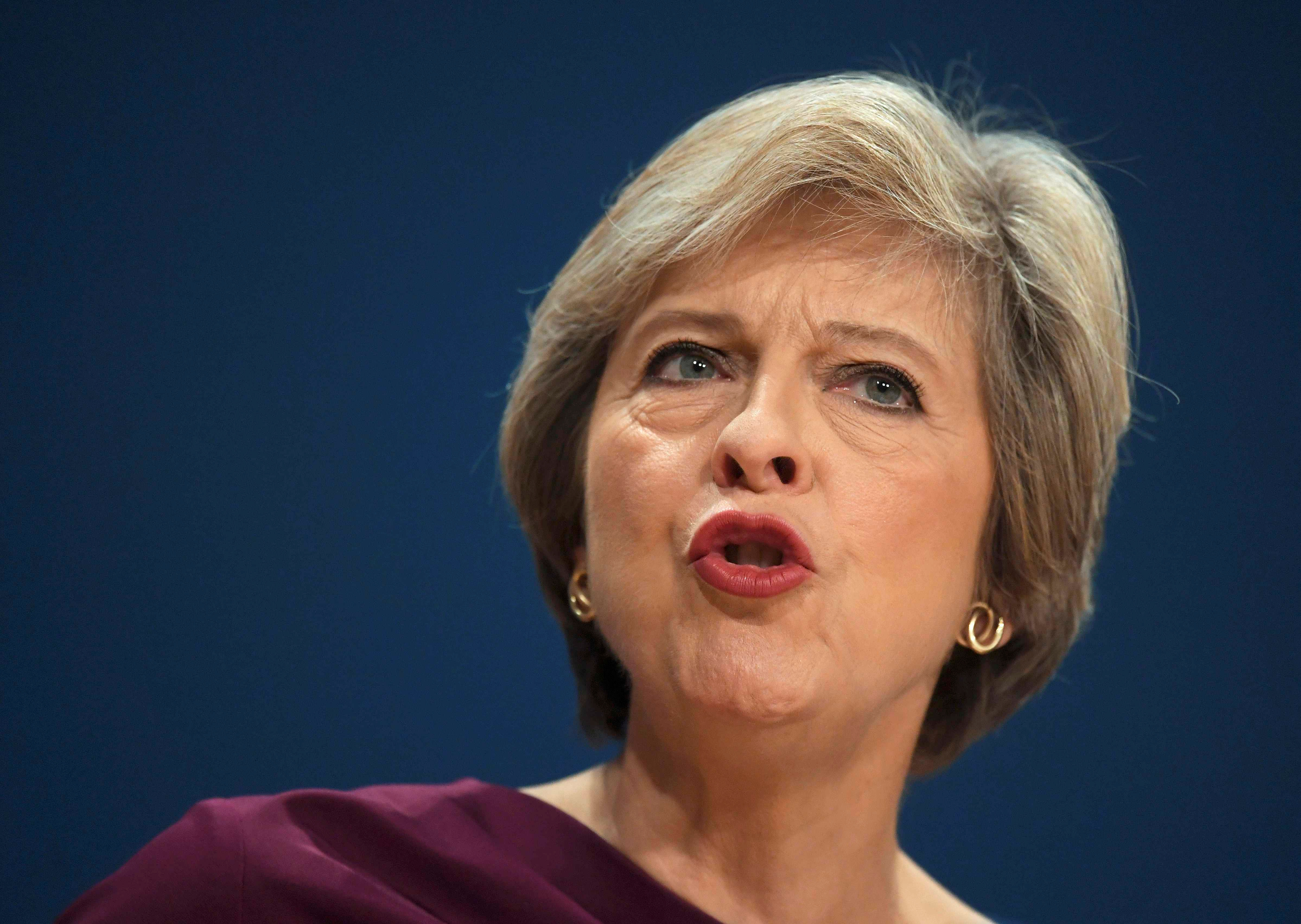 High Court claimants say the government owes parliament a say before triggering EU exit. The risk is that MPs use a vote to restrict Theresa May’s options and weaken her hand. Proponents of a “soft Brexit” might end up with a more agreeable deal if the government goes in hard.

Hearings ended on Oct. 18 in a UK High Court case over whether the government has the right to trigger Article 50 unilaterally, beginning a two-year process of exiting the European Union.

Claimants including a fund manager and a hairdresser say constitutional convention requires the government to give members of parliament a vote, while the government's lawyers argue that it has the unilateral power to notify the EU of the UK's intention to leave.

No date has been set for a decision, but people close to the case say they expect one by the end of the month. The losing side will almost certainly appeal, meaning the case will be in front of the Supreme Court in December. Prime Minister Theresa May has said she will invoke Article 50 by the end of March 2017.