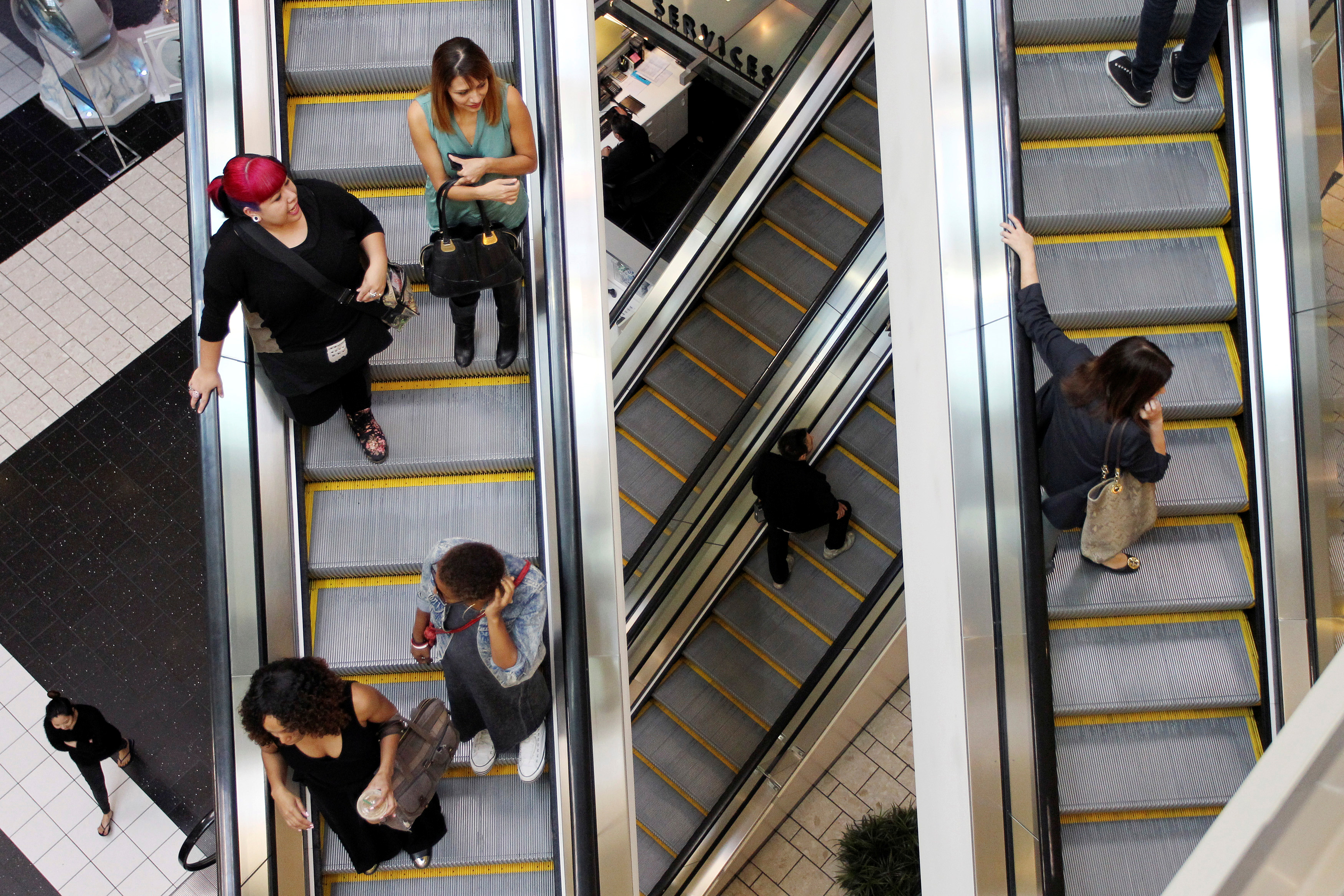 Chairman Robert Taubman survived a shareholder insurgence after his Taubman Centers agreed to force directors to face a vote every year. The late concession seemed to sway big funds – for now. Given industry woes and investor ire, the $3.5 bln company didn’t buy itself much time.