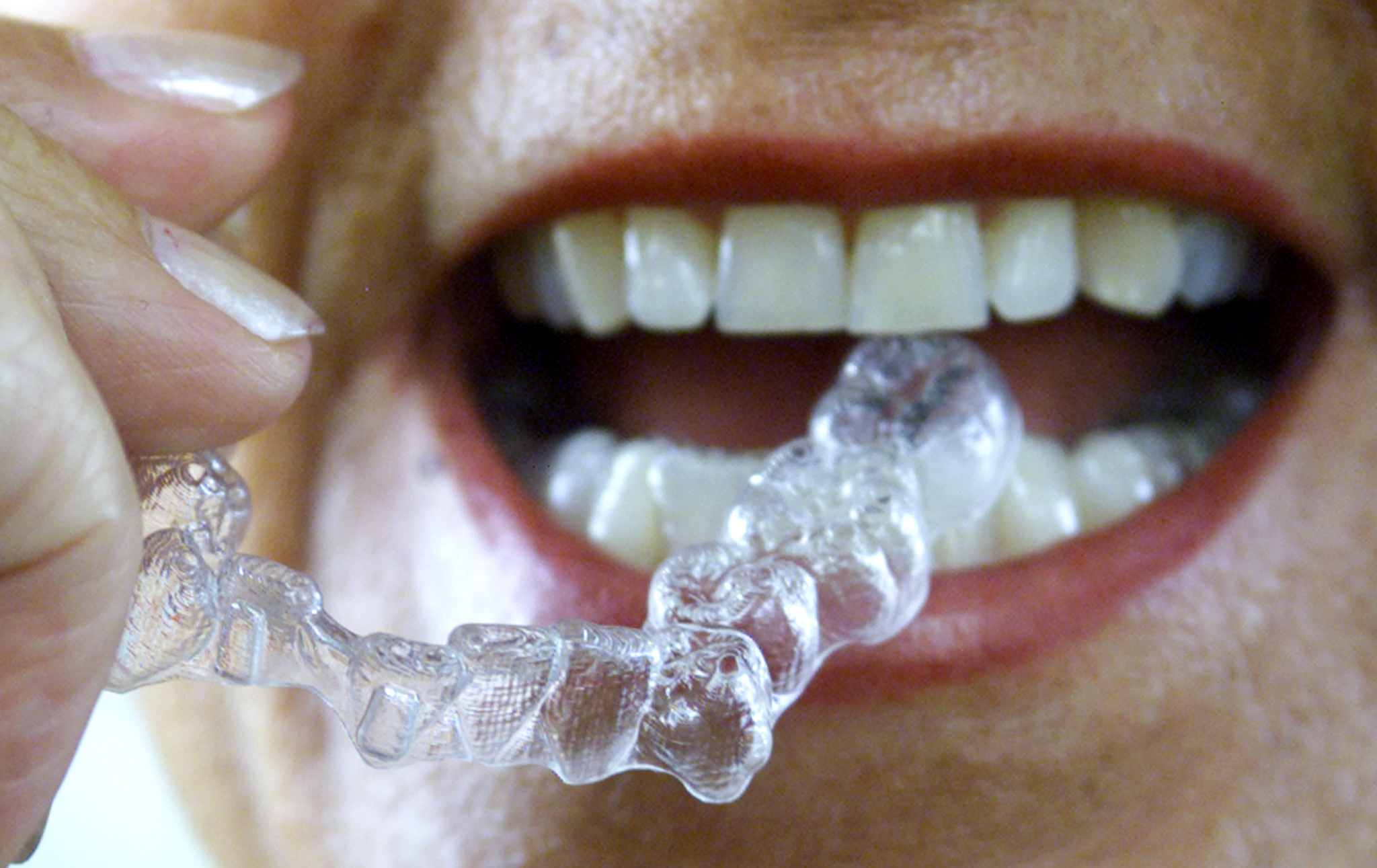 SmileDirectClub on Sept. 3 filed an updated prospectus for its initial public offering. The company plans to sell about 59 million shares priced between $19 and $22 apiece.

The U.S.-centered online dental services group’s chief executive, David Katzman, will maintain voting control through a dual-class share structure and a voting arrangement with certain other shareholders including co-founders Jordan Katzman and Alexander Fenkell. Class A shares being sold to the public will have one vote per share, while Class B shares held by Katzman and early investors will carry 10 votes per share.

In October 2018, the company said it raised $380 million in funding from private equity firm Clayton, Dubilier & Rice and others at a valuation of $3.2 billion.