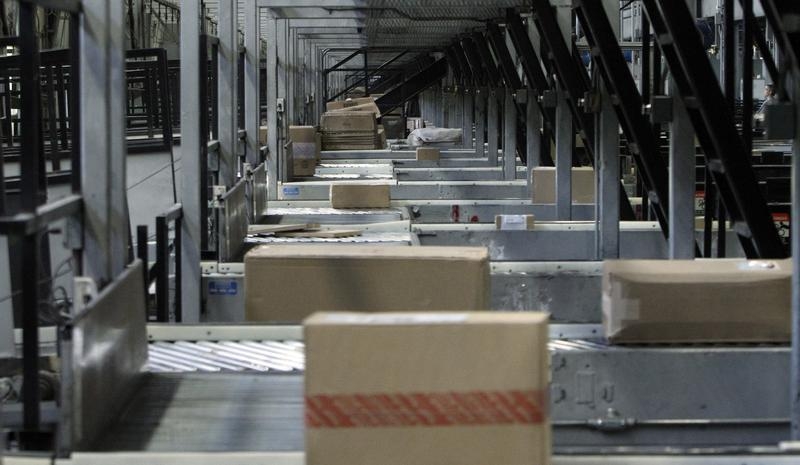 Delivering on the promise of a $16 billion U.S. paper merger may require some precision folding. Stockholders in packaging giants Rock-Tenn and MeadWestvaco will share their combined company evenly, with a roughly balanced board. Investors are already inking in $300 million of promised annual savings, pushing up the stocks of both companies. But mergers that look equal can still provoke business and cultural upheaval.

The deal seems finely tuned to avoid suggesting a takeover. Stockholders in $7.5 billion Virginia-based MeadWestvaco will trade their shares for 50.1 percent of an as-yet unnamed new company. Investors in $8.8 billion Rock-Tenn will get the rest.

The combined firm could be a formidable No. 2 to industry leader International Paper. Management says it expects to wring out some $300 million in annual savings over three years through better procurement, more efficient use of mills and the like. After taxes, that’s worth about $2.1 billion in present value – the same amount the combined market cap of the two companies increased by after investors heard about the deal. Rock-Tenn shares rose 10 percent and MeadWestvaco stock 18 percent in early trading on Monday.

The increases fit a recent trend of investors giving transactions a favorable reception. But they also obscure challenges ahead. In 2011, for example, Rock-Tenn’s $3.5 billion purchase of containerboard maker Smurfit-Stone stumbled initially over a “cultural difference,” according to Morningstar. Voorhees, who was promoted from chief operating officer to CEO in 2013, eventually got the combined businesses on track. The MeadWestvaco merger is, though, a far bigger project.

The Rock-Tenn CEO says it makes a difference that Monday’s deal is a merger rather than a takeover. But shareholders should be skeptical.

Recent transactions like advertising agency Omnicom’s failed merger with rival Publicis and Glencore’s acquisition of mining giant Xstrata show that power struggles and politicking can be fierce – even in so-called mergers of equals. In deals where one party has the upper hand, the rules can be a lot clearer.

U.S. packaging companies Rock-Tenn and MeadWestvaco on Jan. 26 announced that they will merge to form a new company worth more than $16 billion.

MeadWestvaco shareholders will hold 50.1 percent of the combined entity, and Rock-Tenn owners will get the remainder.

Rock-Tenn Chief Executive Officer Steven Voorhees will serve as CEO of the combined group, while MeadWestvaco boss John Luke will become non-executive chairman. The board will consist of eight Rock-Tenn directors and six MeadWestvaco directors.

The companies said they expect the deal to create $300 million of annual synergies over three years. They also said MeadWestvaco would complete a planned spinoff of its specialty chemicals division after the merger.