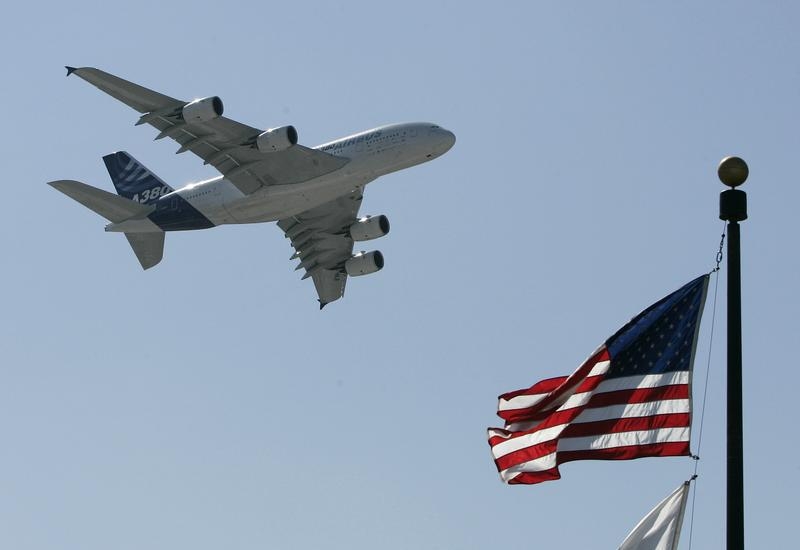 Delta Air Lines, United and American Airlines have asked the Obama administration to change Open Skies agreements with several Gulf nations, claiming that carriers based in those countries are unfairly subsidized.

The U.S. airlines contend that competitors from Qatar and the United Arab Emirates have received more than $40 billion in government subsidies since 2004, which gives them an anti-competitive edge under the bilateral agreements that allow them to fly into the United States. The Gulf-based airlines – Emirates, Etihad Airways and Qatar Airways – say they do not receive subsidies or other unfair advantages.

The dispute has prompted Boeing, FedEx and other American aviation companies to oppose any changes to Open Skies deals.