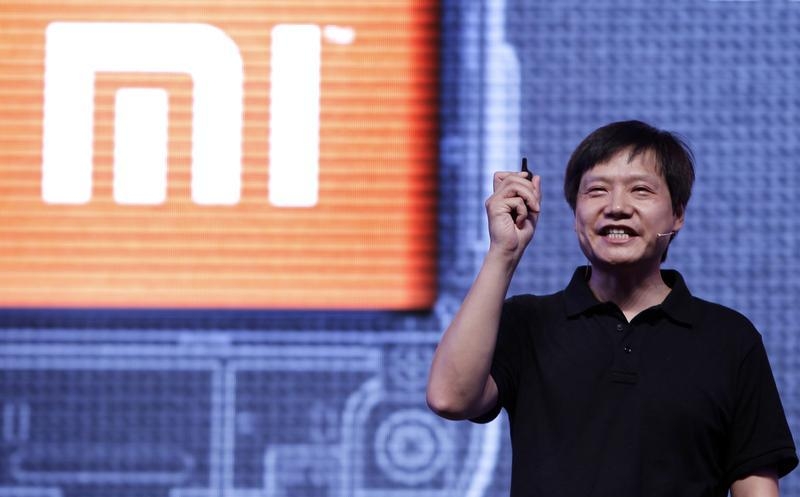 China’s tech companies may be Beijing’s darlings, but they have U.S. dollar funding to thank. The next generation of upstarts look likely to continue the pattern. Foreign currency funds poured $5 billion into venture capital the first half of this year – three times more than local funds raised. The economic benefits these foreign investors bring make the rules keeping them out harder to justify.

Local venture capitalists lack a deep funding pool to match Silicon Valley’s. Individuals and families, who dominate early-stage tech investment in China, make up half of the country’s private equity investors by number but just 1.4 percent by investable capital, according to Zero2IPO. An emerging crop of tech moguls-turned-venture capitalists, like smartphone-maker Xiaomi’s founder Lei Jun, may attract institutional investors, but this will take time.

Until then, China’s internet will need foreign capitalists’ help to grow. That makes it even more strange that local law is geared towards keeping them out. The country’s trio of web giants – search engine operator Baidu, social media and gaming company Tencent and e-commerce giant Alibaba – have all used variable interest entities (VIEs) that confer control without direct ownership, in order to circumvent foreign investment restrictions. Venture capitalists still openly use VIEs for new investments and funds while acknowledging their legal uncertainties.

It may be against the spirit of the rules, but China’s economy benefits. Alibaba estimates that its e-commerce, logistics and other operations supported some 11.7 million jobs as of last June. The People’s Republic has enjoyed successes to rival Google or Facebook without having to open its capital controls or wait for its markets to reform and mature. If foreigners are still happy to bend the rules in the hope of backing the next winner, China has good reason to let them.

Lei Jun, founder and CEO of China's mobile company Xiaomi, speaks next to his company's logo at a launch ceremony of Xiaomi Phone 2 in Beijing August 16, 2012.

Venture capital funds in China raised $6.8 billion in the first half of 2014, according to data from Zero2IPO Research. This represents an increase of 157 percent from the same period last year.

E-commerce giant Alibaba also intends to list in New York this year, and holds certain licenses in a VIE structure.