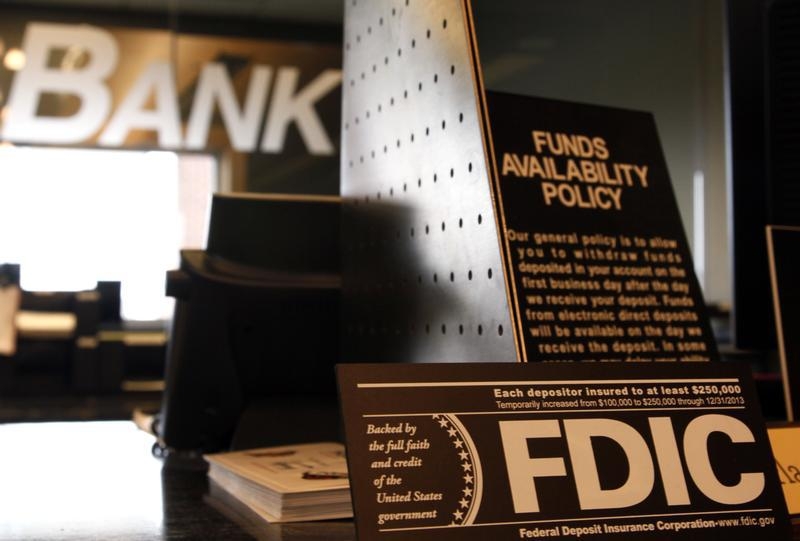 The FDIC’s latest belt tightening means its budget is now 42 percent lower than at its peak. With the OCC warning of lower lending standards, that might sound worrisome. But the FDIC’s actually shifting resources to where they’re needed most – a sign it’s learned from the crisis.

The U.S. Federal Deposit Insurance Corporation’s board of directors approved its budget for 2015 on Dec. 16. Its projected operating expenditure of $2.3 billion is 3 percent lower than what was allocated in 2014. It’s also a 42 percent decline from its 2010 peak of $4 billion. The regulator will also cut 325 jobs.

The lower budget is largely the result of reducing what is allocated for resolving troubled institutions. That is projected to cost less than a quarter of what it did in 2010. The regulator will increase spending elsewhere, including a 2 percent jump from 2014 in risk management supervision and a 6 percent bump for the unit that monitors large and complex financial institutions.