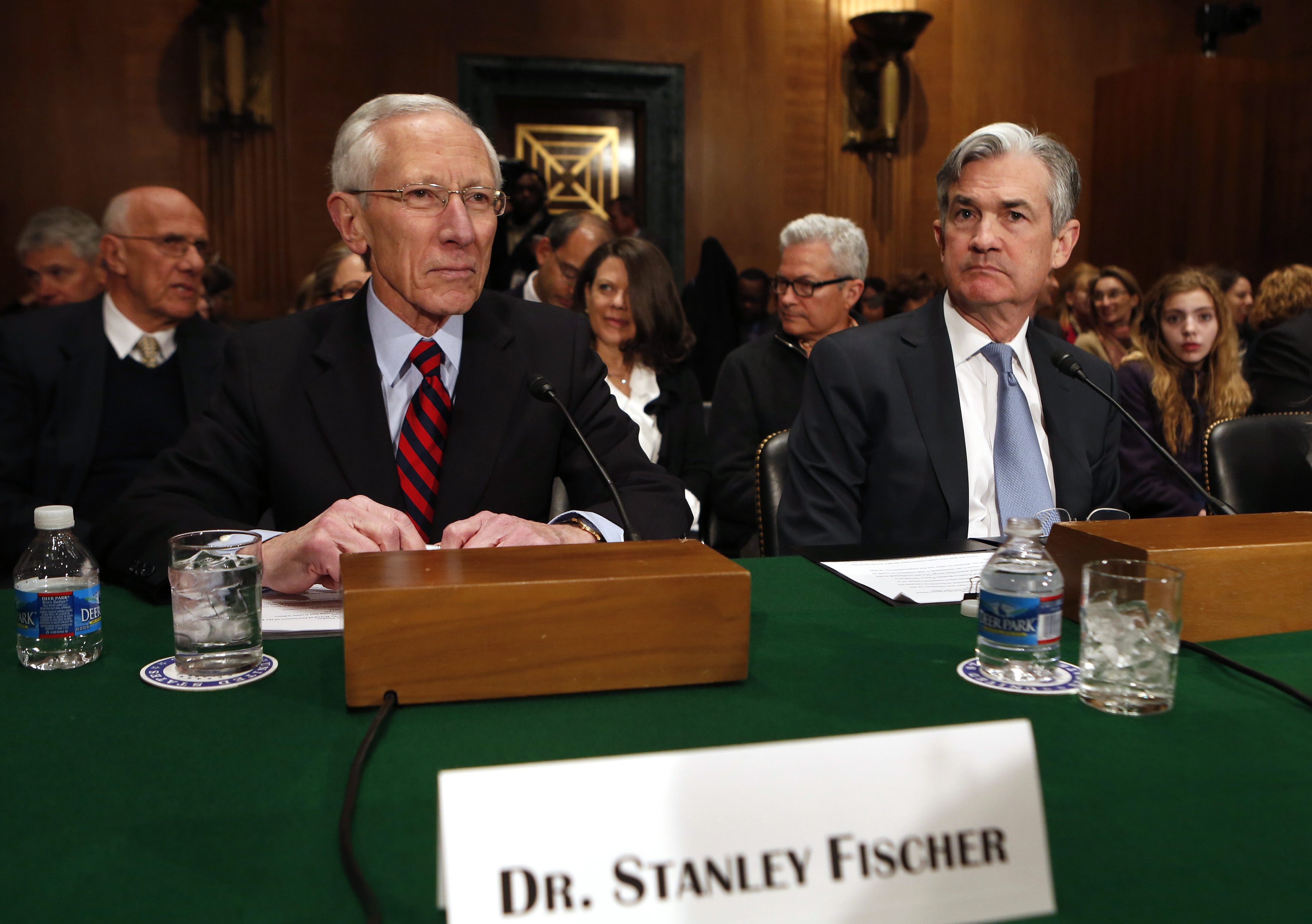 Regulators came out of the financial crisis shamed, but also with more power – and more work. Yet lawmakers are forcing more belt-tightening on them. Meanwhile, the Fed and the top swaps supervisor suffer from a dearth of leaders. Regulators need more resources, not fewer.

The U.S. Senate Banking Committee approved Federal Reserve Board nominees Stanley Fischer, Jerome Powell and Lael Brainard by voice vote on April 29. The appointees now have to be confirmed by the full Senate. That will leave one opening for President Barack Obama to fill. Fed Governor Jeremy Stein, though, has announced that he will resign at the end of May, which will create another gap. If the Senate fails to confirm the three nominees before Stein leaves, it will be the first time in the Fed’s 100-year history that its board will be reduced to just three members.

Currently, the Commodity Futures Trading Commission is operating with just two of its five commissioners. Pending Chairman Timothy Massad and two additional commissioners, Sharon Bowen and Chris Giancarlo, were approved by the Senate Agriculture Committee on April 8. The full Senate has yet to vote on their appointments.