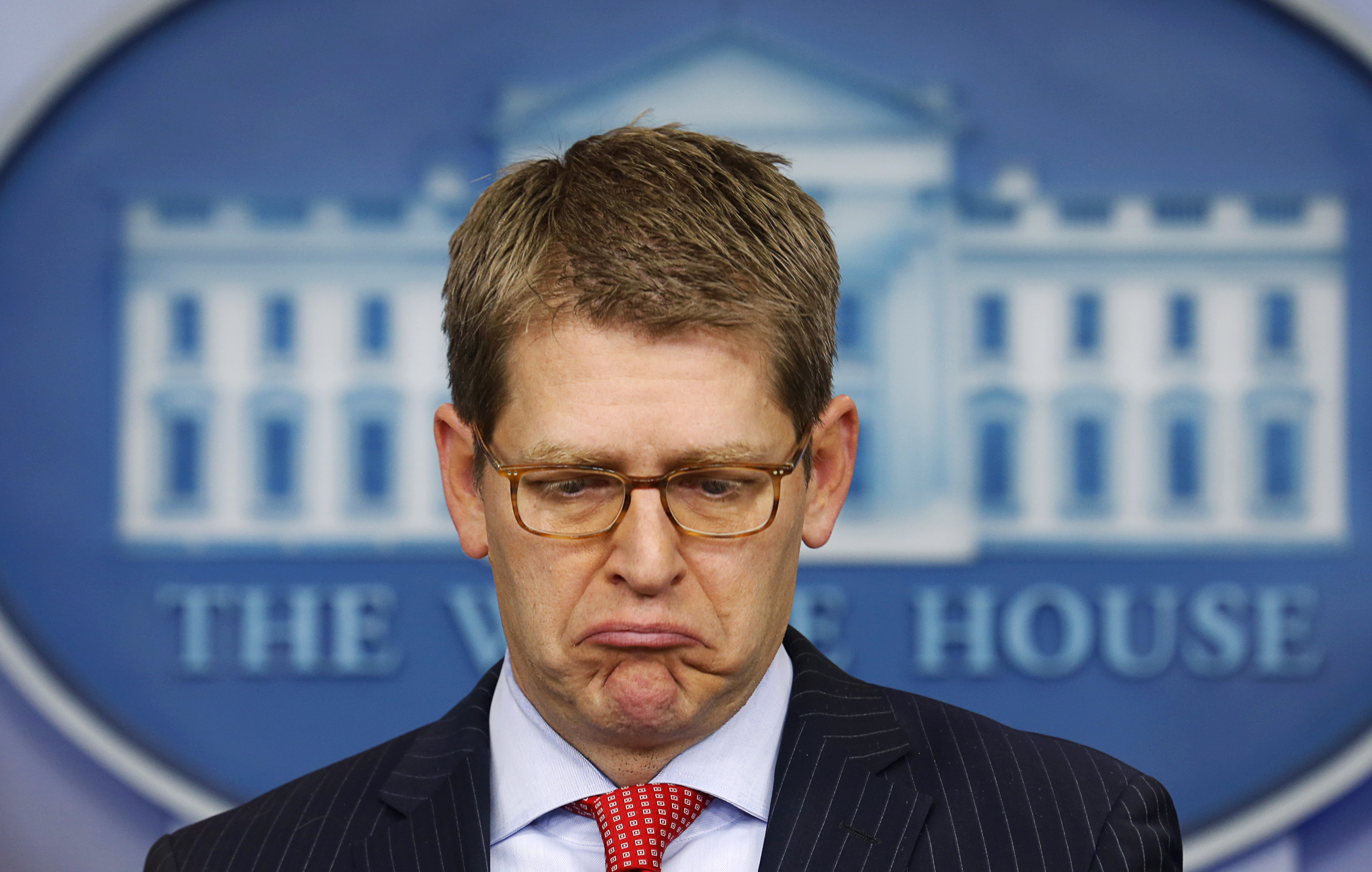 For all the rhetoric from both political parties, the impending U.S. budget cuts are more a blip than a bomb. An initial $100 billion-worth of federal spending reductions won’t do much real damage to the growing economy.

President Barack Obama has lately portrayed the so-called sequester as devastating and putting thousands of jobs in jeopardy. He has warned that cuts to air traffic control and airport security will cause travel delays – and even that defunded research could set back science for a generation.

There’s no doubt that the cuts are heavy-handed. The whole thing was supposed to be replaced by a more thoughtful package which Obama and Congress have been unable to negotiate. Even so, the federal budget, excluding interest payments, will still grow by $13 billion in 2013 and $1.8 trillion over the next decade, according to the Congressional Budget Office. The cuts, which will hit each year for a decade if they aren’t replaced, mostly eat away at projected increased spending, not the prior year’s level of outlays.

All the same, some programs will see authentic cuts. The sequester slashes discretionary items like environmental protection and education by $72 billion, or 5.6 percent. But by 2019 this category of spending will once again be higher than it was in 2012. And half the cuts come from a military already winding down its presence in, say, Afghanistan and ripe for greater procurement discipline. Other government departments may need short periods of reduced work hours or hiring freezes, but attrition should minimize the need to fire too many people.

The CBO estimates the sequester could reduce GDP growth by about half a percentage point. But even accounting for this drag, Federal Reserve projections show 2013 economic expansion of between 1.7 percent and 2.4 percent. That’s modest but it’s no worse and potentially better than the past two years. It’s a short-lived effect that should be quickly absorbed by the private sector.

Both political sides are using scare tactics. The White House, for instance, may hope to push Republicans into raising taxes again. In a more pragmatic world, Washington’s energy would be focused instead on structuring cuts that do the least real damage. With Jack Lew, an authentic budget guru, winning confirmation on Wednesday as the next Treasury secretary, Obama’s administration is equipped to lead the way doing just that.

White House press secretary Jay Carney looks down as he speaks to reporters about the so-called "sequester" at the White House in Washington February 28, 2013. Positions hardened on Wednesday between the U.S. President and Republican congressional leaders over the budget crisis even as they arranged to hold last-ditch talks to prevent harsh automatic spending cuts beginning this week. Looking resigned to the $85 billion in "sequestration" cuts starting on Friday, government agencies began reducing costs and spelling out to employees how furloughs will work. REUTERS/Kevin Lamarque

On March 1, the first $100 billion installment of $1 trillion in U.S. federal budget cuts over a decade will begin.
The so-called sequester consists of an automatic trigger that Congress put in place as part of a 2011 deal to lift the federal government’s borrowing limit. Lawmakers agreed to form a bipartisan committee to determine how to reduce deficits by $1.5 trillion. There was no agreement and the automatic cuts, half to defense and half to other spending, are now due to begin.
President Barack Obama and congressional leaders will hold last-ditch negotiations on March 1.
On Feb. 27, the Senate confirmed Jack Lew, the former White House chief of staff and budget director, as Treasury secretary.