As bad as each other 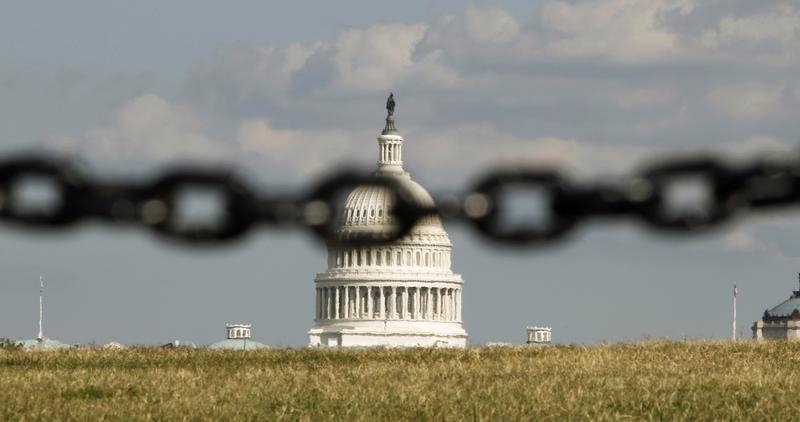 Wrangling over a change to Dodd-Frank has delayed a deal to keep the government open. The amendment may only weaken financial reform slightly. But it smells bad that Wall Street wrote and lobbied for it. Allowing it to slow a $1 trln bill is another sign of Congress’s dysfunction.

The U.S. Senate is set to vote on Dec. 12 on a $1.1 trillion spending bill. The deadline is midnight on Dec. 13, when Congress adjourns for the Christmas break.

Liberal Democrats as well as some Republicans were expected to oppose the measure, but it seems headed for approval by the 60 senators needed in the 100-seat chamber to overcome any procedural blocks, according to party leaders.

The House of Representatives passed the bill late on Dec. 11 despite a revolt by Democrats against a controversial amendment to the 2010 Dodd–Frank Wall Street Reform and Consumer Protection Act. The provision would lift certain limits on trading in securities derivatives.