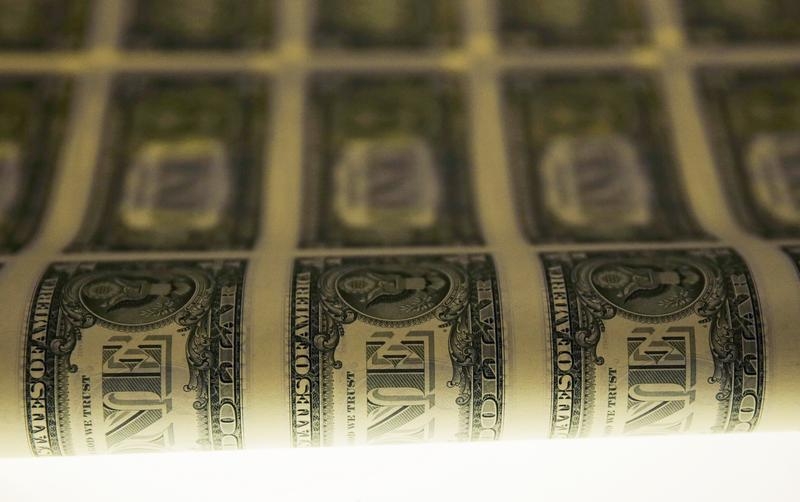 The SEC is finalizing a rule requiring companies to disclose the ratio of the leader’s comp to the median employee’s. It won’t be a great yardstick for comparing one business to another. But if it forces boards to explain – and stakeholders to ask questions – it will be worth it.

The U.S. Securities and Exchange Commission is set this week to adopt a rule that will force companies to disclose a ratio of chief executive compensation to median worker pay.

The rule, supported by unions but widely criticized by companies, is required under the 2010 Dodd-Frank Wall Street reform act.

The SEC’s commissioners were expected to vote on a final version of the contentious measure on Aug. 5.