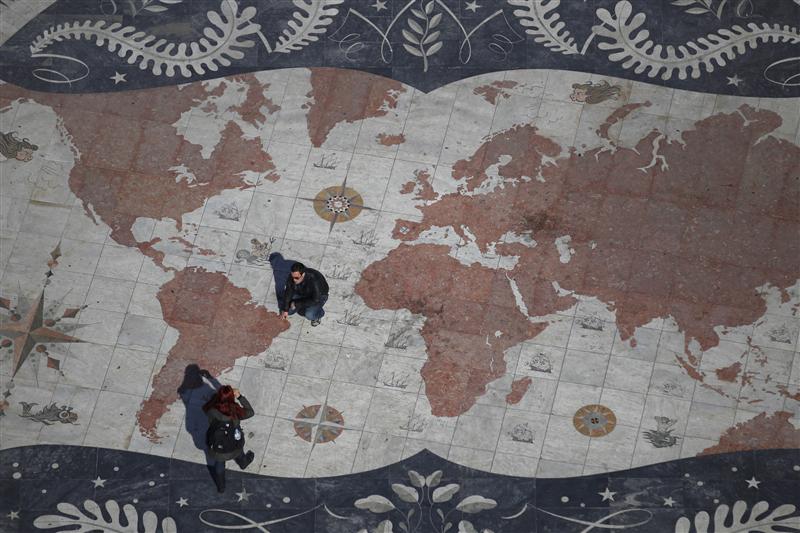 At a gathering of dealmakers last week, Peter Weinberg, the co-founder of boutique advisory firm Perella Weinberg, joined the chorus heralding a coming wave of overseas acquisitions. Although the data don’t yet necessarily bear out the optimism, a recovering stock market and a pent-up desire for growth by corporate America are expected to drive the trend.

Even if the forecasts are right, global antitrust regulation could prove a deterrent. Just a decade ago, American buyers needed only contend with the U.S. Department of Justice, the European Commission and, at most, a handful of other watchdogs. Now, more than 100 nations claim a right to review acquisitions. Many prohibit conduct legal in the United States, while some, including France and Canada, have reputations for being overly protective of domestic companies.

China seems especially unpredictable. Under its 2008 anti-monopoly law, a full antitrust review can take six months or more thanks to meager resources and required input from scattered ministries. And unlike U.S. regulators, those in the Middle Kingdom tend to hamstring merging competitors with “behavioral” remedies that can erode a deal’s benefits.

While U.S. and EU watchdogs merely required Western Digital to divest certain assets, a common remedy, Chinese authorities were more demanding. They insisted Hitachi be left as an independent competitor for at least two years, with manufacturing, research and other operations kept separate from Western Digital’s.

The buyer might otherwise have walked away over such conditions, but a merger agreement requiring “any and all action” for antitrust clearance made the option less appealing. And when Seagate bought Samsung’s hard-drive business last December, the result was similar.

Financial and legal advisers on mergers also aren’t sure what Beijing will do with United Technologies’ $16.5 billion acquisition of Goodrich or how multiple foreign jurisdictions might handle a possible $6.4 billion purchase of TNT Express by UPS. But it’s pretty clear that along with their passports, globetrotting buyers these days should pack plenty of patience.

A man is photographed on a square decorated with a giant world map, with marks showing former Portuguese colonies, in Lisbon March 6, 2012. REUTERS/Rafael Marchante

Mergers and acquisitions will pick up significantly over the next two years, with deals between U.S. and foreign companies leading the way, Peter Weinberg predicted at the Tulane Corporate Law conference in New Orleans on March 8. The co-founder of Perella Weinberg Partners also said he expects U.S. buyers will seek bargains in Europe and acquisitions that provide growth opportunities in emerging markets like China.