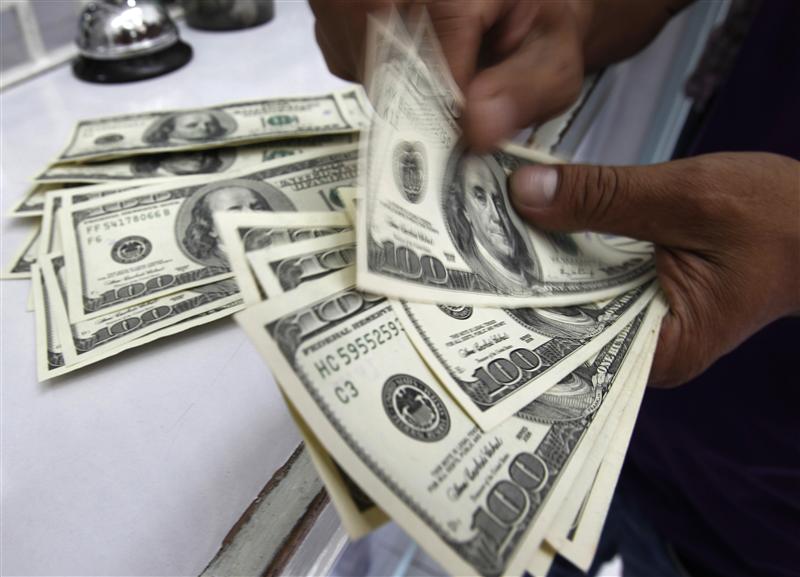 Good ends do not justify bad means. That philosophical observation applies to proposals for a big American debt jubilee which are now doing the rounds. The idea is to slash U.S. consumer debts – an admirable aim for an overleveraged nation. Household debt is still 90 percent of GDP, down only modestly from the 2008 peak of 100 percent. But even bank-haters should recognize that this cure would be worse than the disease.

To start, writeoffs would not necessarily increase growth. Every liability is also an asset, so while a dollar that is no longer required for debt repayment might add some cents to consumer spending, it is also a dollar cut out of a bank’s capital or of an investor’s net worth – subtracting from resources and confidence.

Writeoffs big enough to change consumer behavior would probably be big enough to destabilize banks. The Federal Reserve or the government would need to help, presumably by injecting newly printed money as capital. Such government control is likely to be inefficient, and abundant printing increases the risk of uncontrolled inflation.

Moral hazard should not be ignored. Much of the excess debt was incurred through irresponsible mortgage refinancing, which peaked in 2006 at $322 billion, 2.4 percent of GDP. The reckless use of houses as ATMs was a major factor in de-capitalizing and destabilizing the U.S. economy. Forgiving such debts will teach the wrong lesson: borrow in haste, repent never.

Finally, investors would rightly see a jubilee as an attack on property rights. That would destabilize markets and discourage foreign investors in the United States. Risk premiums on both debt and equity capital would increase.

There are better ways to deleverage. High inflation does the job more naturally, without invidious choices about whose debt got reduced. But inflation also discourages savers, weakening capital formation. The best way to get debts under control is the hard slog of paying some back and writing the rest off. Sound money, including interest rates above inflation, would help by preserving existing capital and promoting savings. After all, capital creation, not its destruction through debt forgiveness, is what makes capitalism work.

A number of economists are calling for a massive “debt jubilee” under which consumers’ debts would be forgiven by lenders and losses would be imposed on bondholders, with the objective of increasing demand and “kick-starting” the U.S. economy.
Cash extracted by borrowers from mortgage refinancings totaled $322 billion in 2006, up from $242 billion in 2005, according to the Federal Housing Finance Administration.