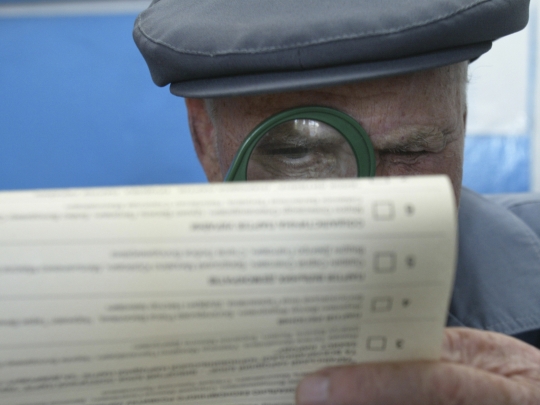 The Obama administration argues the National Security Agency’s secret collection of Verizon phone records doesn’t compromise privacy and is good for the country. Wall Street and Silicon Valley often make similar claims. History suggests it often ends up better for those controlling the data than for those supplying it.

The government and the private sector both collect gigantic amounts of data – the secret court order published by the Guardian just provides a bit of scale. Under the program, Verizon has to turn over the numbers, time, location and length of millions of calls made daily by Americans both at home and abroad. Neither the contents of the calls nor names are turned over – although the latter is easy to figure out.

Collecting such information can make interesting correlations easier to spot – whether it’s the best location to put a new Starbucks based on cellphone traffic, or when the next bombing might occur based on phone calls to suspicious organizations. Such uses sound reasonable.

The problem is what the holders do with the data. The private sector is replete with examples of companies and individuals getting on this slippery slope. In Silicon Valley, helpful services often degenerate into information grabs. Apps can help you find a restaurant or organize your address book. But users of Path, for example, found out the app uploaded their entire contact database without permission. Social media sites like Facebook keep pushing the boundary on privacy settings. And new tracking software can be placed on websites on the sly.

Wall Street faces similar temptations. Trading desks argue that the more business clients send them, the better their market intelligence and their ability to get the best price or move big orders quickly. But it also opens the door to trading ahead of client orders, insider trading and, with the rapid growth of algorithms in electronic trading, opaque trading platforms where some trades get better treatment than others.

The federal government is as prone to such excesses as corporations. Deploying the tools used for legitimate surveillance of suspected attackers to track, for example, government officials who talk to the media is hardly beyond the realms of possibility. The intent may start off rooted in necessity, but the results can be disastrous.

The administration of President Barack Obama has defended the collection of telephone records of millions of Americans, in response to the Guardian newspaper’s publication on June 6 of a secret court order directing Verizon to turn over the records to the government. Domestic and international calls are covered. The numbers, time, length of call and location are turned over, but not the contents of conversations.
Under the court order, Verizon is banned from disclosing the data request or the court order itself.