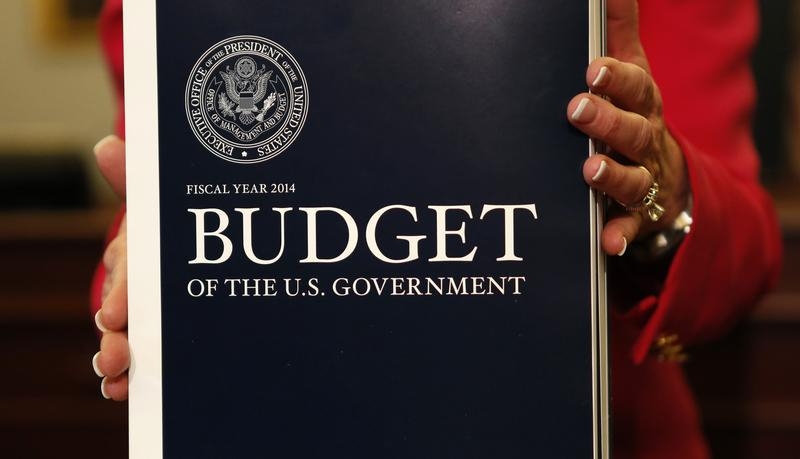 The U.S. Congressional Budget Office on Jan. 26 released its annual budget and economic outlook, which projects federal spending and revenue through 2025. The CBO estimates that deficits will decline through 2016 before increasing again. It also predicts that the U.S. debt-to-GDP ratio will fall by 2018 to 73.3 percent from 74.2 percent in 2015. The measure will then begin rising again to hit 78.7 percent in 2025. In that year, the nonpartisan agency calculates that the annual deficit will surpass $1 trillion with the U.S. federal debt held by the public exceeding $21.6 trillion, up from $12.8 trillion in 2014.