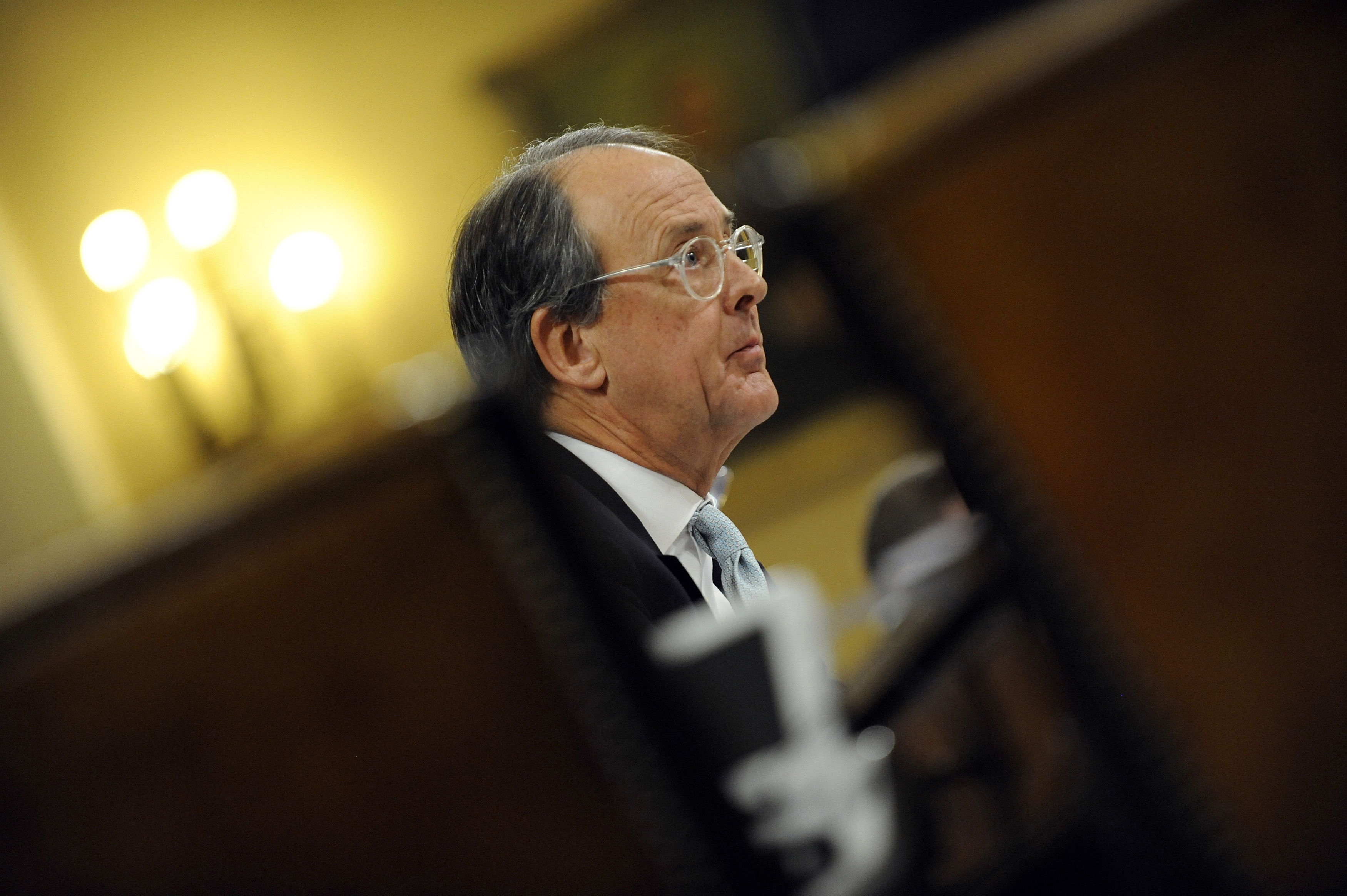 Alan Simpson and Erskine Bowles remain the uncontested champions in crafting compromise in Washington. The original bipartisan plan to rein in America’s fiscal deficit which the dynamic duo spearheaded in 2010 became part of the vernacular – though was rejected by policymakers. Now they have come up with a revised $2.4 trillion compromise. Like the original, it contains plenty of items not to love. Yet balanced alternatives to restrain the national debt remain elusive.

Their latest attempt to save the economy would raise $600 billion over the next 10 years through tax reform. Reducing the costs associated with Medicare, the federal healthcare program for the elderly, would account for a similar amount in savings. And the final $1.2 trillion would consist of more spending reductions and fee revenue. That’s more comprehensive than anything the two political parties have put forward.

The Simpson-Bowles target is lower than the original $4 trillion sought. That’s because this latest iteration takes into account some of the other budget measures that Washington has put in place. But unlike their previous proposal which would merely have stabilized the debt-to-GDP ratio, this one would bring it from 73 percent to below 70 percent by 2023.

That would leave Congress some wiggle room to wimp out on some of the revised plan’s tougher provisions. Democrats are likely to squirm in response to provisions to trim entitlements, like adjusting Medicare benefits to account for an ageing population. Republicans, who held their nose while swallowing a big tax hike in January, won’t like doubling that new revenue by reducing deductions. But lawmakers would have to leave such compromises intact for the deal to have a shot.

Sadly, Simpson and Bowles may have returned too late. Their first plan was a fully baked rescue mission ready to be used once Congress was ready. Their latest attempt is still a work in progress with just a week to go before $1 trillion of automatic cuts kick in. Policymakers could postpone them again. But many have already accepted these less surgical cuts as inevitable. Simpson and Bowles may have some good moves, but only the White House and GOP leadership can decide the economy’s fate.

Bowles testifies before the U.S. Joint Select Committee on Deficit Reduction during a hearing on Capitol Hill in Washington

On Feb. 19 Erskine Bowles, a Democrat and former chief of staff for President Bill Clinton, and Alan Simpson, a former Republican senator, outlined a way for the U.S. Congress to compromise on reducing the deficit.
The two architects of President Barack Obama’s defunct 2010 fiscal commission reckon their $2.4 trillion plan could replace the $1 trillion in so-called sequester cuts set to begin in March and last for a decade. They claim that the magnitude of austerity they propose would put federal budgets on a sustainable path even if economic growth turns out weaker than anticipated.
The plan’s details have not yet been finalized, but the broad strokes include $600 billion in Medicare cuts, $600 billion in new revenue through simplifying the tax code and $1.2 trillion in spending cuts or new fee revenue.