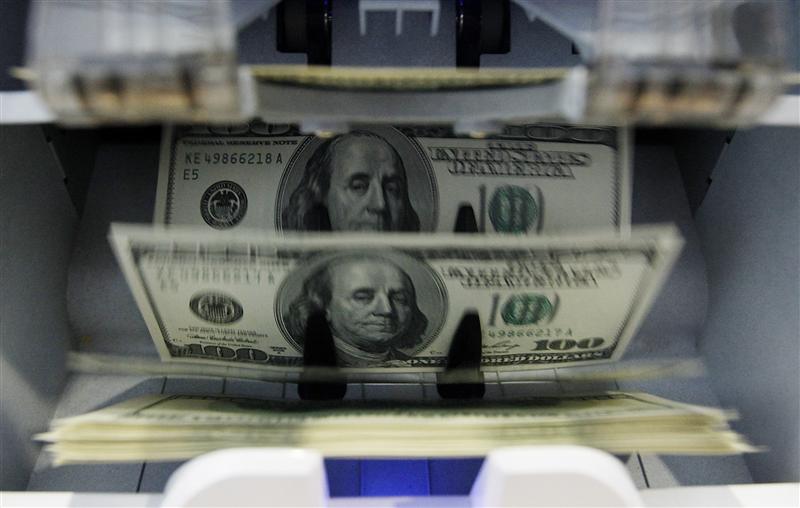 Imagine a twisted U.S. administration that wanted to destroy the dollar. It wouldn’t be easy. The world relies on the greenback for its foreign currency reserves and as the unit of record. Transition to a new regime would be complicated – and there are no practical alternatives in sight. Policies would need to be carefully constructed.

The first step would be to sow fiscal panic. That’s tricky, since U.S. government debt is considered so safe that yields fall whenever investors fret, even if the Americans fanned their fears in the first place. That is what is happening now. After Congress could not agree on a budget, the U.S. government is shutting down non-essential services. A bigger battle looms over the debt ceiling. But the yield on 10-year government bonds has actually fallen amid the wrangling.

The plan could be helped along by an apparently endless threat of default. Little by little, legislative irresponsibility and ideological extremism erode the confidence that keeps countries with trade surpluses from reducing their dollar holdings.

Next on the agenda could be to make the central bank unreliable, with the only consistent theme a disregard for the rest of the world. The U.S. Federal Reserve might as well be following orders. Its flip-flop on reducing quantitative easing created an aura of indecision, while the policy of printing money to stimulate asset markets around the world is an updated way of telling trading partners “Our currency, your problem”, as Treasury Secretary John Connally explained in 1971.

That was more than 40 years ago, and in some ways the dollar looks stronger now. The United States runs larger current account deficits and has more selfish monetary policy but can borrow at lower real rates.

The fact is that it’s slow work undermining the dollar. Still, the United States is gradually losing clout as developing economies become richer. Its military misadventures have cost it influence. And even if the euro never becomes a credible alternative, the rising Chinese might eventually prod the world into developing a new global currency – the original dream of many of the founders of the modern currency system after the Second World War.

Of course, there is no such government policy to sabotage the greenback’s status. But the Americans are speeding up their journey away from reserve currency without even trying.

The U.S. government began a partial shutdown for the first time in 17 years after lawmakers could not break a political stalemate.
The political standoff at the Capitol also raised fresh concerns about whether Congress can meet a crucial mid-October deadline to raise the government’s $16.7 trillion debt ceiling.

The U.S. government began a partial shutdown for the first time in 17 years after lawmakers could not break a political stalemate.
The political standoff at the Capitol also raised fresh concerns about whether Congress can meet a crucial mid-October deadline to raise the government’s $16.7 trillion debt ceiling.