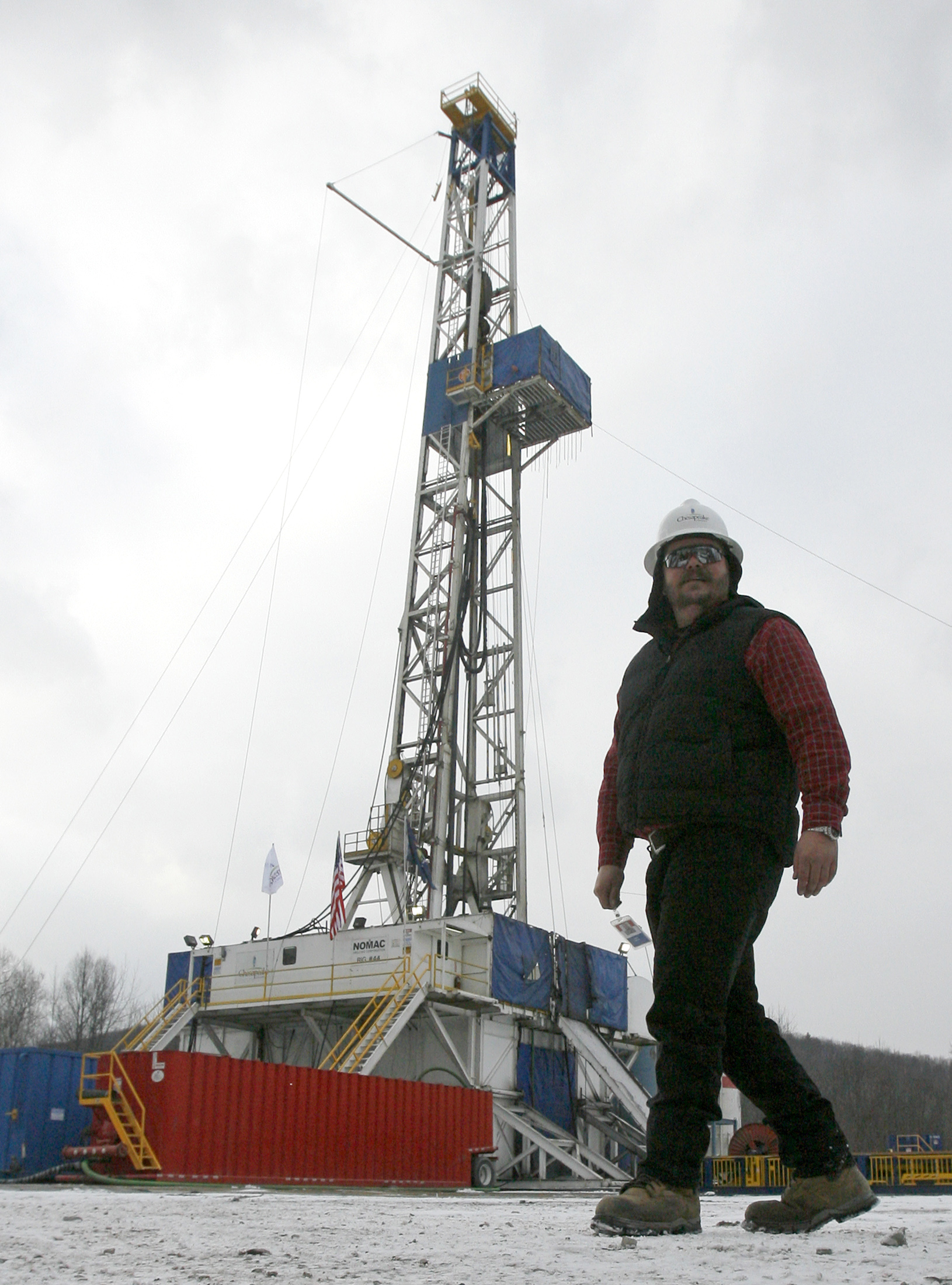 America doesn’t need Washington for an economic stimulus. President Barack Obama lobbied Congress for a $50 billion investment in infrastructure as part of the fiscal cliff battle, but it’s been stymied by gridlock. A contentious corner of the energy industry is having much more success, though. Shale gas and oil production pumped three times that amount into the economy in 2012, with more to come. It won’t cure America’s ills, but it should ease the pain.

Fracking, the drilling technique used to extract oil and gas from shale rock, is still controversial due to fears about its potential damage to the environment. There’s much less uncertainty about its impact on the economy. Like a chunky federal stimulus, it’s shoveling money into the pockets of consumers, boosting job creation and bolstering the fiscal fortunes of the states.

For a start, consumers saved some $107 billion in 2012 thanks to gas prices that are significantly cheaper than in Europe and Asia, according to IHS. That works out to about $926 per household, or about the same amount as the estimated average savings Americans received from the temporary payroll tax cut in 2012.

The 16 producing states are also benefiting. Fracking is boosting state and local government revenue by around $30 billion a year, IHS estimates. North Dakota is running a $1.5 billion budget surplus – equivalent to about a third of the state’s general fund spending. And the unconventional boom has created about 1.7 million jobs – only the largest public infrastructure investments can top that. And it should create another 1.3 million by the end of the decade.

There’s another bonus, too. The surge in oil production saved America about $185 billion in oil imports in 2012. Bargain-price energy is boosting exports, too, as petrochemical makers and other manufacturers flock back to America. Citi believes the fracking bonanza could cut the trade deficit by as much as 80 percent over the coming decade. That’s something fiscal stimuli could never do.

More Washington-mandated belt-tightening is all but assured as the population ages and entitlement expenditures increase. But at least the stimulus from the nation’s energy pioneers will keep flowing for years to come, taking some of the edge off austerity.