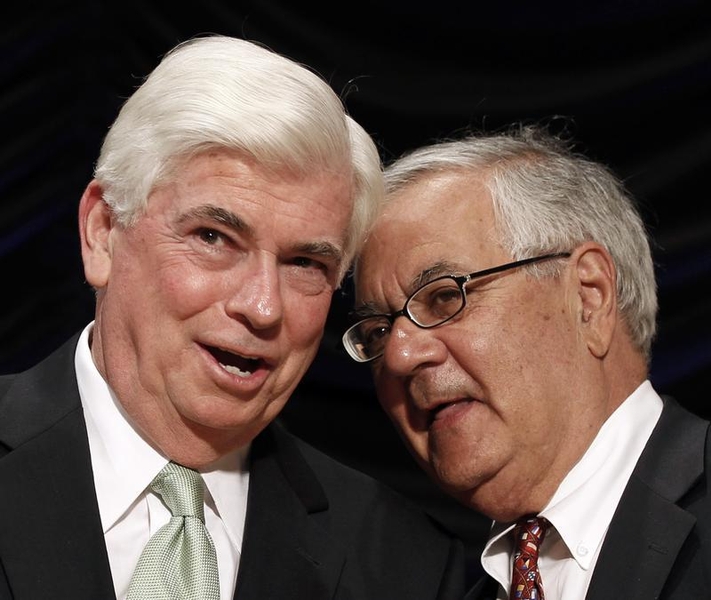 Four years after the landmark Dodd-Frank proposal went into effect, Congress is finally poised to correct mistakes in it. A wide bipartisan margin in the House approved some reasonable changes. It only goes to show consensus is indeed possible and the law needn’t be dismantled.

The U.S. House of Representatives approved a bill on Sept. 16 that would soften four areas of financial regulation that were driven by the 2010 Dodd-Frank Act.

One would allow the Federal Reserve to apply a different set of capital standards to insurance companies deemed systemically important than it uses for large banks. Another would better distinguish collateralized-loan obligations from private equity and hedge funds in regard to the Volcker Rule’s limits on banks owning investment vehicles.

The third would allow lenders to include title insurance and other settlement services provided by their affiliates to be exempt from a calculation required for a home loan to be considered a Qualified Mortgage, a distinction that provides some litigation protection. Finally, it would ensure that non-financial end-users of swaps would be exempt from some margin rules.

The measure passed in the House by a wide bipartisan margin, 327 to 97. It will now head to the Senate, where a bill that contained only the provision for tweaking capital standards for large insurers passed on June 3 by unanimous consent.