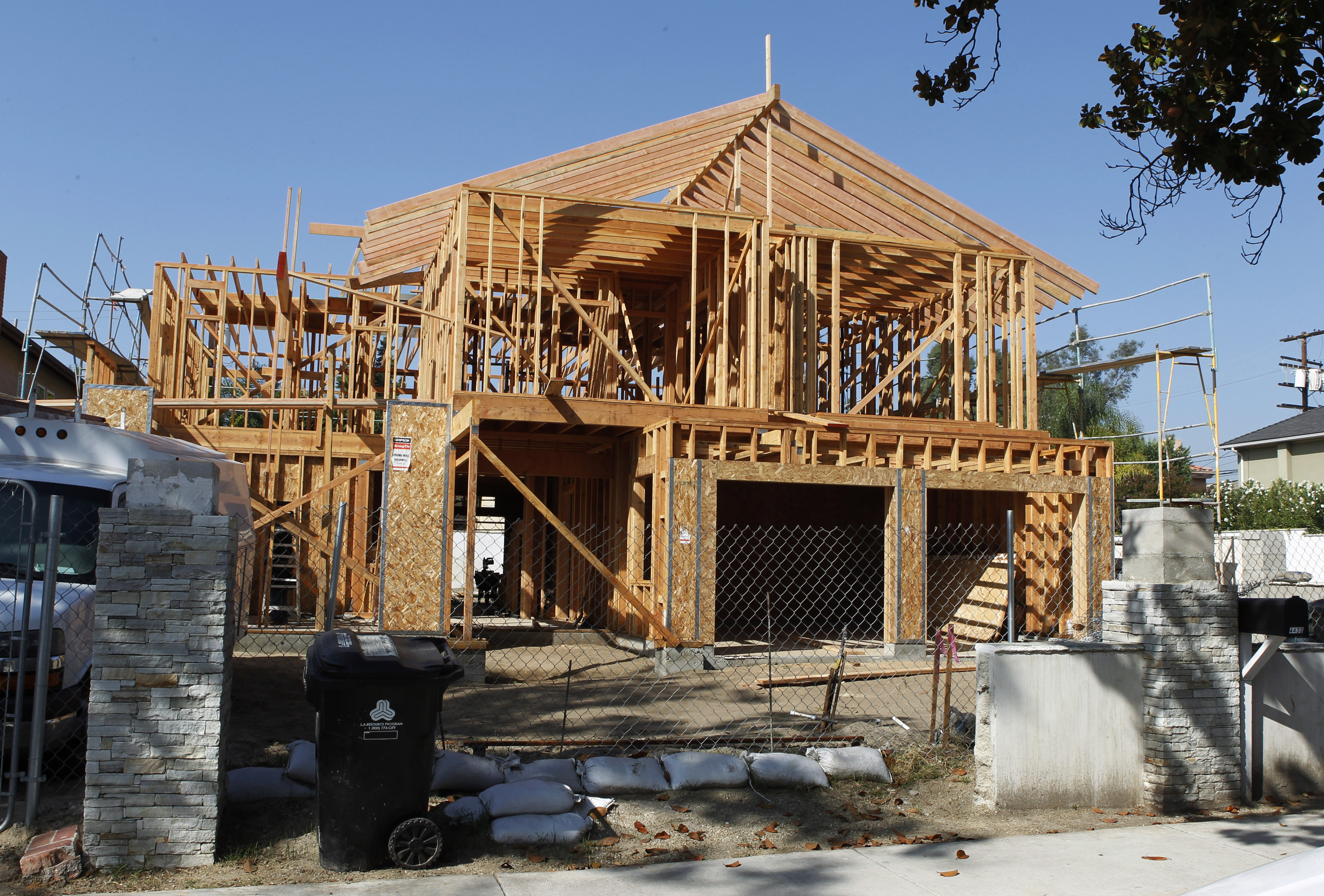 Prices are up 4 pct. But cash-rich buy-to-rent investors, not consumers, seem to be behind the uptick. Blackstone is snapping up 666 houses a week. While helpful and done with no taxpayer aid, if investor interest dries up before individuals jump back in, the recovery may falter.

New single home sales rose 5.7 percent in September to an annualized rate of 389,000, according to a U.S. Commerce Department report released on Oct. 24. At this sales pace, it would take 4.5 months to clear existing new home inventory.

On Oct. 23, the Federal Housing Finance Agency (FHFA) reported that home prices were up 4.7 percent in the 12 months ending August, in line with levels seen in June 2004. Only homes owned or guaranteed by Fannie Mae and Freddie Mac are used to calculate changes in the FHFA home price index.

On Oct. 18, Blackstone Chairman and Chief Executive Stephen Schwarzman said the firm was buying over $100 million a week of houses. To date, the firm has purchased $1 billion of individual houses at about $150,000 a piece. The firm counts around 7,000 homes in its residential real estate portfolio.

The FHFA’s pilot program to sell houses to investors sold only 699 homes owned by Fannie Mae in its inaugural effort to transform foreclosed houses into rental units, according to a Sept. 10 FHFA press release.

Och-Ziff hedge fund intends to sell its entire portfolio of about 300 foreclosed homes, sources told Reuters on Oct. 17. The report indicates that the return generated from their rental income has been less than expected.