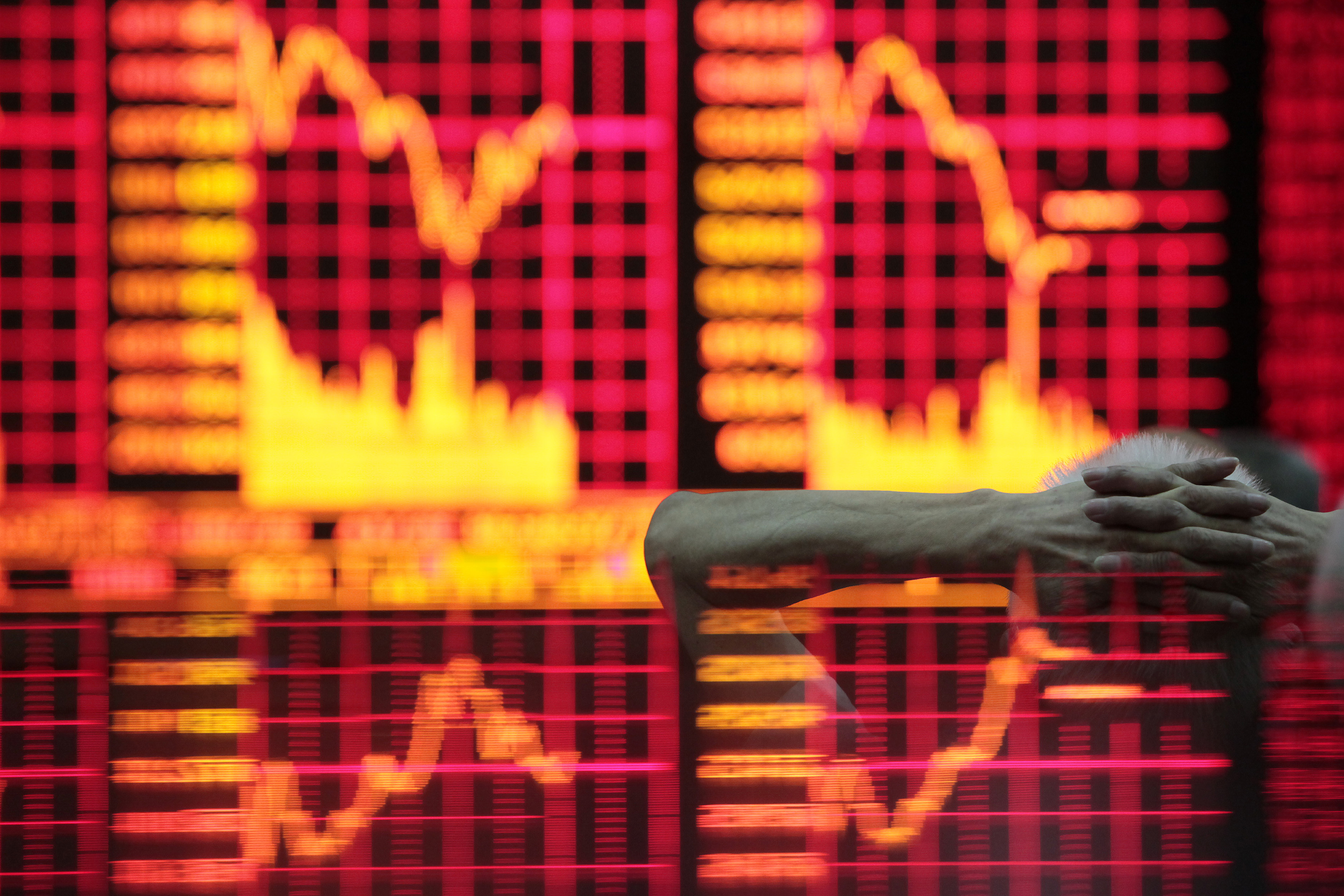 An index of financial stress has dropped below the pre-crisis level, when blind panic quickly replaced foolish calm. Central banks are now smothering market volatility. If the recent rise in U.S. inflation is more than a blip, history could easily repeat.

Asian shares rose to a three-year peak on July 4 and the dollar held near its overnight highs after strong U.S. jobs data on July 3. The report helped the Dow Jones industrial average pass the 17,000 milestone and the benchmark S&P 500 rise to within 1 percent of the 2,000 level. MSCI’s broadest index of Asia-Pacific shares outside Japan was up 0.2 percent, touching its highest level since May 2011.

U.S. nonfarm payrolls increased by a robust 288,000 jobs, the Labor Department said on July 3. The unemployment rate declined by 0.2 percentage points to 6.1 percent, the lowest since September 2008. Over the past 12 months, average hourly earnings have risen by 2 percent.

Monetary policy faces “significant limitations” as a tool to counter financial stability risks, Federal Reserve Chair Janet Yellen said on July 2. A number of regional Fed bank presidents have warned of the dangers of keeping rates near zero for too long but Yellen said she did not “presently see a need for monetary policy to deviate from a primary focus on attaining price stability and maximum employment.”