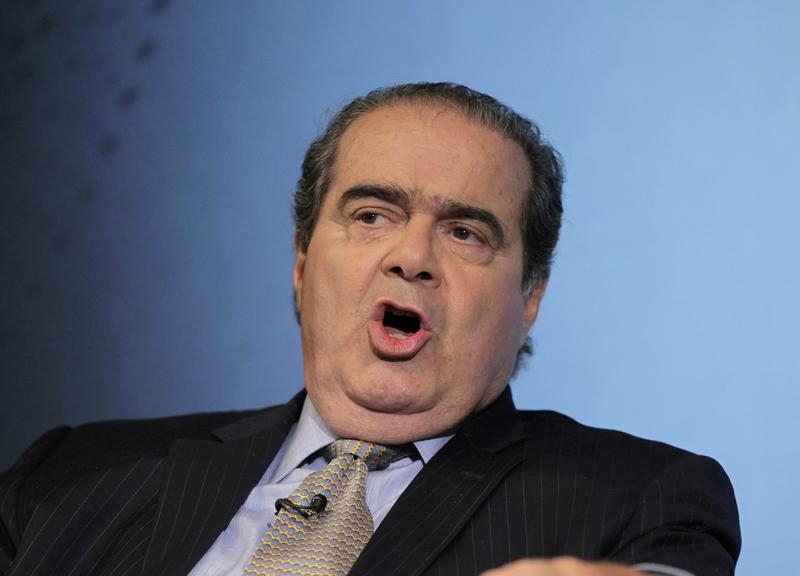 U.S. insider trading enforcers are making enemies in high places. Their aggressive view of the law has already irked appeals judges, and the Supreme Court may be next. Justice Antonin Scalia may get his long-sought opportunity to rein in Wall Street watchdogs.

It has been a tough couple of months for prosecutors. In tossing two hedge fund traders’ convictions last month, New York’s federal appellate court sharply narrowed the scope of what dealings are outlawed, thereby putting other convictions in jeopardy. The Securities and Exchange Commission and the Manhattan U.S. attorney’s office lambasted the ruling at first but later backed off – although they are still asking the court to reconsider.

A reversal is unlikely. For one thing, the decision upholds a long-standing rule that traders aren’t guilty unless they knew the source of an illegal tip was compensated. What’s more, the top U.S. court already seems eager to limit the power of the SEC and other authorities.

The justices may get the chance in another case. It involves an SEC regulation that prohibits people with a history of sharing secrets – spouses, for example – from trading on confidential information passed from one to another. A convicted insider trader is challenging the rule, saying he had no duty to avoid using what he learned from a fellow member of Alcoholics Anonymous.

The argument is that the SEC can’t define an element of a crime like insider trading – in this case, what kind of relationship creates a duty to keep secrets. That’s the job of Congress. Courts generally defer to regulators with expertise on such matters, but Scalia suggested last November that the practice has gone too far.

His statement came in an insider trading lawsuit that the court declined to hear. The justice stressed, though, that he would welcome another case that raises the issue more directly – and the A.A. member’s appeal seems to fit the bill.

That might be bad news for the SEC as well as federal prosecutors, whose victories against the likes of Galleon Fund founder Raj Rajaratnam have made a big impact. But enforcers’ efforts to expand the definition of insider trading have claimed undeserving victims as well. A little pushback from a riled-up judiciary could be a win for clearer rules.

The U.S. Supreme Court on Jan. 28 said it will consider at its Feb. 20 conference whether to review the insider-trading conviction of a financial adviser who bought stock on the basis of confidential information received from a fellow member of Alcoholics Anonymous. The adviser argues that the A.A. friendship did not create a legal duty to refrain from trading on the information.

He claims that the Securities and Exchange Commission did not have the power to adopt a rule defining that and similar relationships as creating legal duties of trust and confidence.

On Nov. 10, 2014, Supreme Court Justice Antonin Scalia, along with his colleague Clarence Thomas, suggested that he would welcome a case challenging the authority of courts to rely on SEC interpretations of insider-trading laws and other criminal statutes.

The Department of Justice on Jan. 14 filed a brief arguing that the Supreme Court should not hear the case.

The SEC on Jan. 26 joined the U.S. attorney’s office in Manhattan in calling for the U.S. Court of Appeals in New York to reconsider a Dec. 10 ruling throwing out the insider trading convictions of hedge fund traders Anthony Chiasson and Todd Newman.