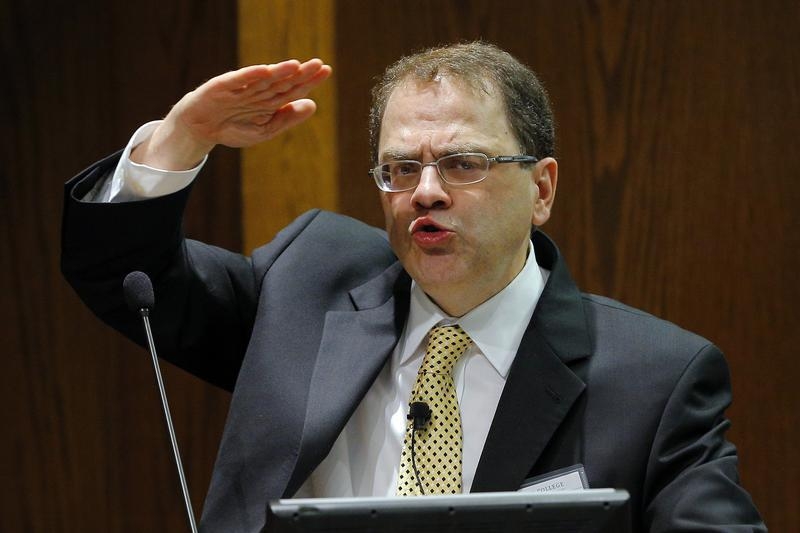 Minneapolis Fed boss Kocherlakota says the central bank shouldn’t hike rates with inflation so low. Yet its other concern, jobs growth, is on track, interest rate-inflation causality isn’t clear, and today’s negative real rates are a distortion. It’s time for the Fed to lift off.

The U.S. consumer price index for urban consumers, known as CPI-U, increased 0.1 percent in July on a seasonally adjusted basis, the Bureau of Labor Statistics reported on Aug. 19. Over the last 12 months, the index rose 0.2 percent before seasonal adjustment.

The core CPI measure, which excludes food and energy, also increased 0.1 percent in July. Over the year to last month, it rose 1.8 percent.

Narayana Kocherlakota, president and chief executive of the Federal Reserve Bank of Minneapolis, said in the Wall Street Journal on Aug. 18 that a near-term interest rate increase by the Fed would “create profound economic risks for the U.S. economy.”

He argued that for the central bank to raise rates with inflation so low would bring uncertainty over the institution’s 2 percent goal for the average pace of price increases over time, in turn discouraging economic activity.