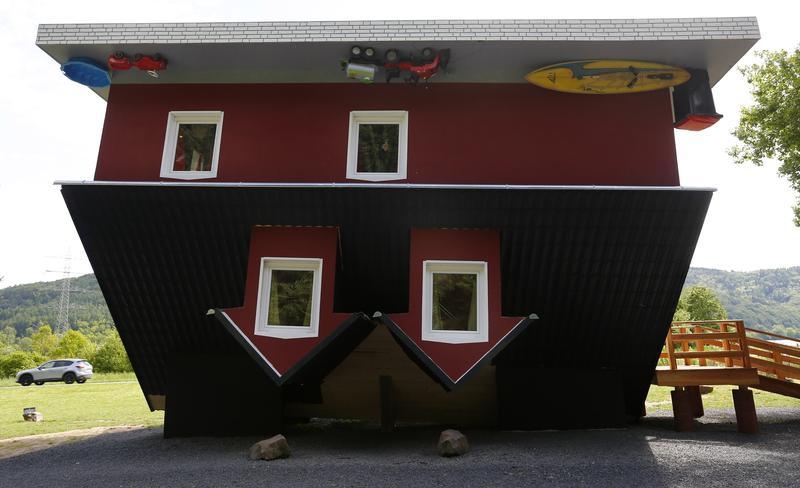 The Treasury is tightening rules to deter U.S. companies from merging with foreign firms to reduce taxes. The changes may have some effect around the edges. For the most part, though, they just lay bare lawmakers’ failure to make broader changes to America’s burdensome regime.

The U.S. Treasury on Sept. 22 announced new measures to deter corporate inversions, transactions in which American companies buy foreign firms and relocate so as to pay taxes at the latter’s lower corporate rates. Although legislation is required to change the U.S. tax code, the administration of President Barack Obama has authority to change how certain rules are applied.

One revision would eliminate the tax benefits of so-called “hopscotch” loans, a mechanism inverted companies have until now used in which deferred foreign earnings are deployed to fund loans to U.S. group companies via a new non-American parent. The Treasury closed loopholes under three additional headings as well.