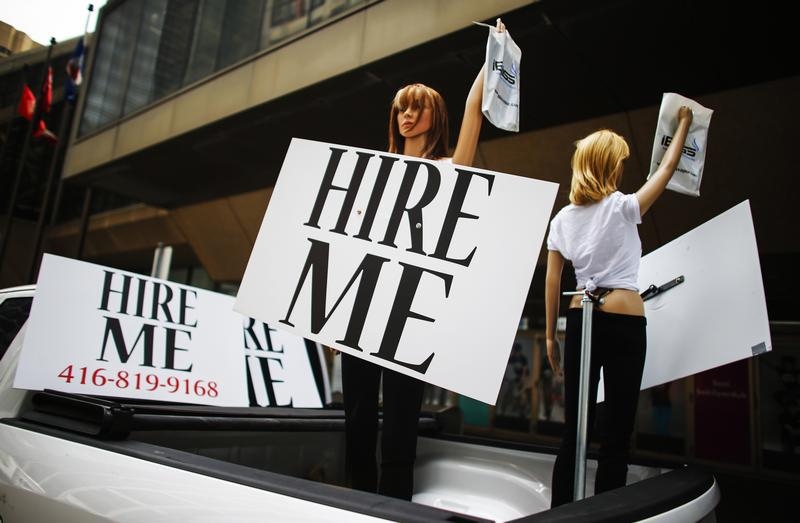 November saw a blowout 321,000 new positions. The bigger picture is improving, with the best six months’ job creation since 2000 and firmer wage growth. Weaker oil may also boost the U.S. economy. If the pace picks up, the central bank may have to tear up carefully laid plans.

The U.S. economy generated 321,000 new jobs in November, the Bureau of Labor Statistics reported on Dec. 5. The month saw the most American workers added since January 2012. The unemployment rate remained at 5.8 percent during the month. The participation rate was also unchanged at 62.8 percent. The six months ending in November averaged 258,000 jobs created, the best streak since 2000.

The improvement in November was broad-based across sectors. Professional business services added 86,000 new workers, while retail and manufacturing added 50,000 and 28,000 respectively. Construction jobs rose by 20,000.