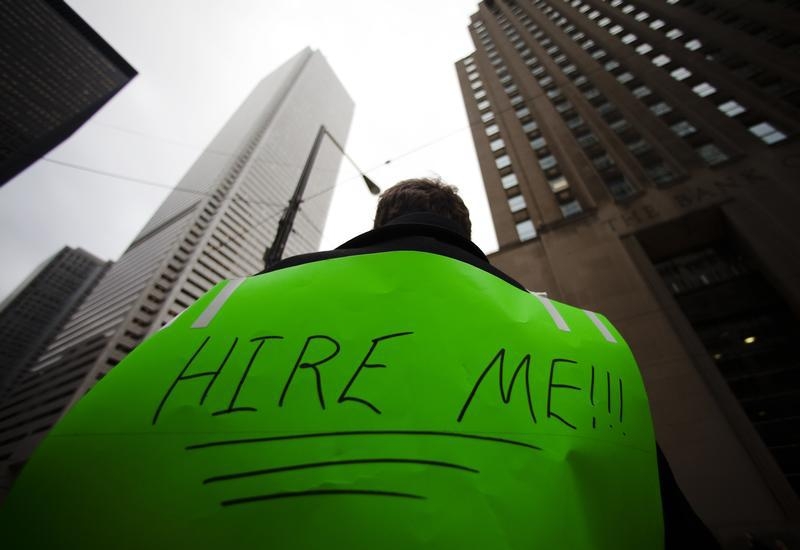 The economy added more positions in June and the jobless rate fell to 5.3 pct. It’s a steadily improving situation – yet there are clear signs of slackness, like a new low for workforce participation and stagnant wages. The damage from the 2008 crunch is proving persistent.

The U.S. economy added 223,000 new workers in June, the Bureau of Labor Statistics reported on July 2. That just missed economists’ expectations of 230,000 jobs, according to Thomson Reuters.

The unemployment rate ticked down to 5.3 percent last month from 5.5 percent in May, largely due to a steep decline in the labor participation rate. The number of Americans in the workforce fell by 432,000 as the participation rate dropped to 62.6 percent, the lowest since 1977.