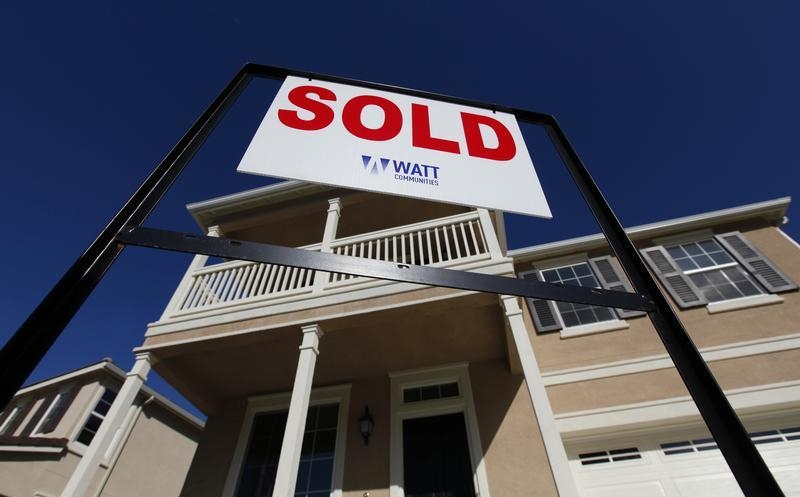 The U.S. Supreme Court has left the door ajar to risky home loans. The justices on Thursday confirmed that even neutral housing policies can be illegal if they have a prejudicial effect. That keeps banks and other mortgage providers vulnerable to claims of unintentional bias. More bad lending practices, not less discrimination, could be the result.

The case involved the Fair Housing Act, a central piece of the landmark 1968 civil rights law. It prohibits, in part, discrimination against home-loan borrowers on the basis of factors like race, sex or disability.

Lower courts have said the law is broad enough to allow lawsuits that show financing practices have a discriminatory effect – a so-called disparate impact – even when it’s unintentional. The evidence is often statistics. Lenders must then prove that there’s a legitimate business reason for their policies and that prospective borrowers in the same situation are treated equally.

That makes it easier for aggrieved parties to win, of course, and could push banks to avoid running afoul of the law by, say, granting more mortgages on the basis of quotas rather than financial criteria. The upshot would be riskier loans.

The situation is painfully reminiscent of last decade’s housing bubble. Uncle Sam nudged lenders to ease mortgage standards and approve applicants who would have otherwise been rejected. Those borrowers were hit the hardest when the housing market collapsed in 2008.

In a sense, financial discrimination is an integral part of underwriting loans. Borrowers are judged according to whether an institution will profit from them or lose money. They can look almost identical on paper. But a mortgage may be denied to the one owning a home in a neighborhood with volatile property values and granted to the other living where housing prices are more stable.

Lending decisions based purely on such financial considerations should be encouraged. Making accusations of discrimination easier to bring has the opposite effect. There are better ways of creating opportunities for home ownership than forcing lenders to make dodgy loans.

The U.S. Supreme Court on June 25 ruled 5-4 that discrimination lawsuits under the Fair Housing Act can rely on evidence that housing practices have a discriminatory effect, even if no bias was intended. As a result, banks and other home finance companies accused of unintentional discrimination must show that they have legitimate reasons for their loan policies and that similarly situated applicants are treated in the same way. Justice Anthony Kennedy wrote the majority opinion in the case.