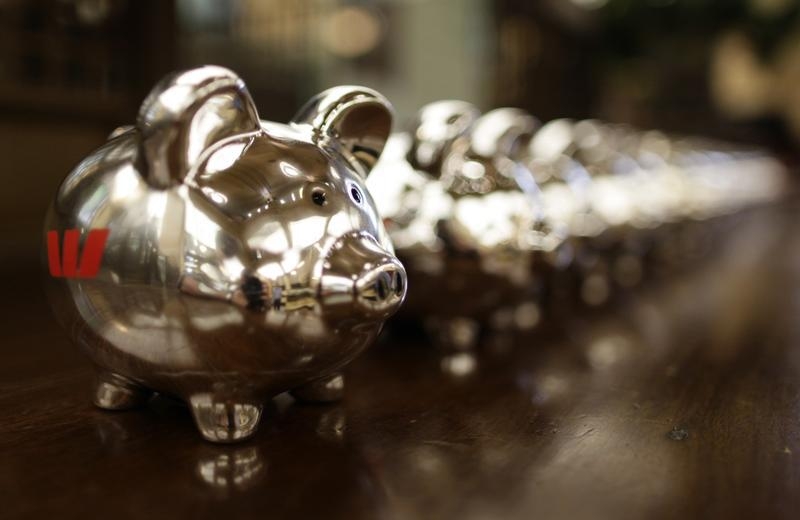 BakerHostetler may join DLA Piper and others in offering salaried attorneys equity stakes. What looks like a promotion for the lower ranks, though, is often just a way to pad capital and payouts at their expense. As defunct Dewey has shown, greed at the top can be dangerous.

Cleveland law firm BakerHostetler is considering eliminating a two-tier partnership structure and giving all partners equity stakes rather than limiting some to just a salary, according to an Aug. 10 report on legal blog Above the Law, citing a confidential memo it obtained.

The firm confirmed that it was contemplating the change but said “it has not yet been put to a partnership vote, which is still some weeks away. It’s therefore premature to have further discussion about the issue at the present time.”

All law partners traditionally held equity stakes in their firms and received a share of the profits. A system of paying salaries to productive senior attorneys not qualified to be partners became popular more than a decade ago, but several firms – including DLA Piper and Akin Gump Strauss Hauer & Feld – have reverted to the original structure.