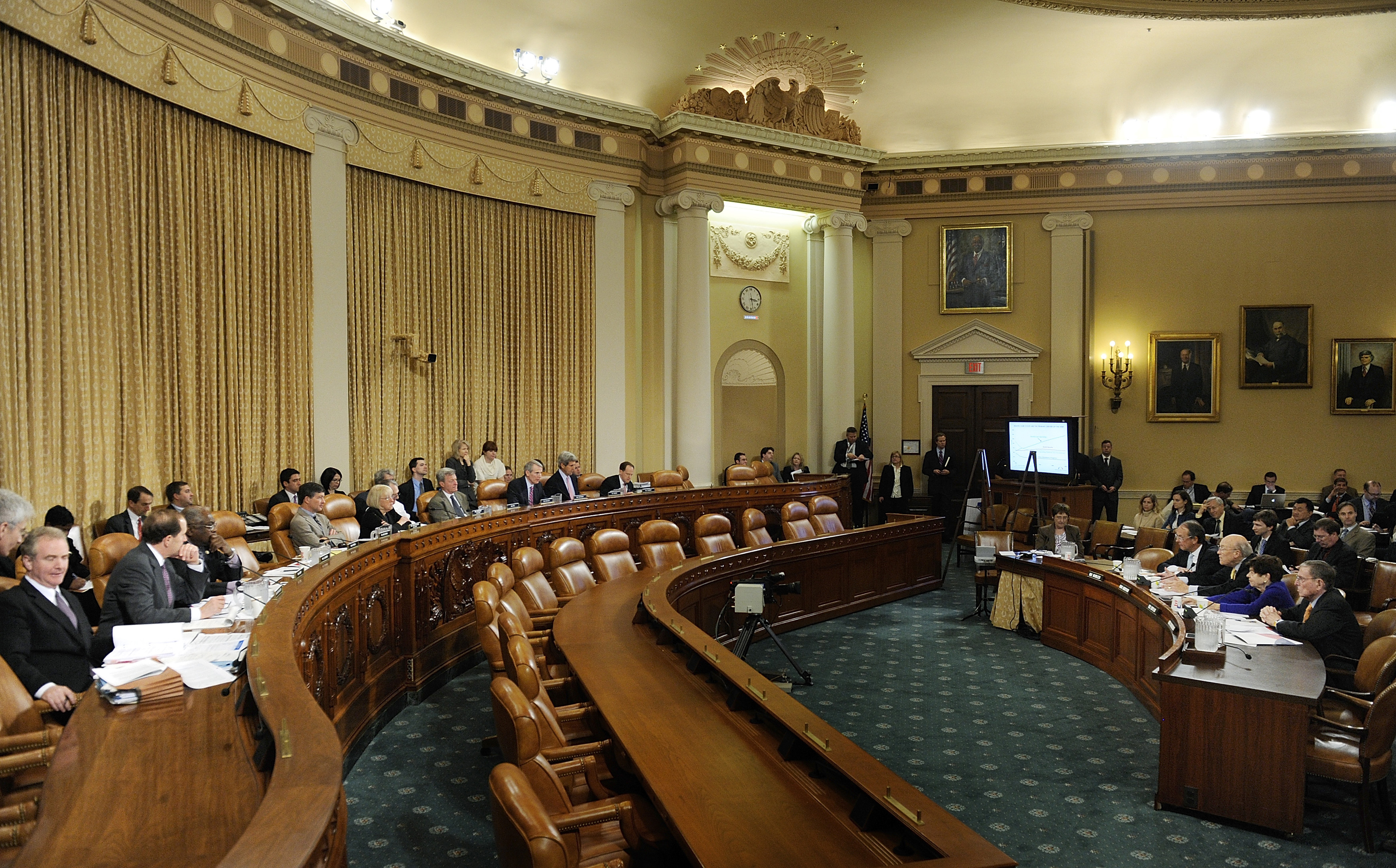 Global investors have given Congress lots of rope to rein in long-term deficits before they enter crisis mode. The committee charged with the task failed to make any progress. So far, markets are enabling such inaction. Washington, and the world, won’t always be so lucky.

Members of the U.S. Joint Select Committee on Deficit Reduction listen to tesimony

The congressional committee charged with cutting at least $1.2 trillion out of the U.S. long-term deficit declared failure on Nov. 21. The lawmakers had been given until Nov. 23 to come up with a plan, or $1.2 trillion of automatic cuts, about half impacting defense spending, would be triggered. These caps on future spending are not scheduled to begin until 2013.

On Aug. 5, Standard & Poor’s downgraded the U.S. credit rating to AA-plus from AAA and warned another cut could come within the next 12 to 18 months. Since then, the 10-year benchmark Treasury yield has fallen some 60 basis points to 1.95 percent. The U.S. dollar, on a trade-weighted basis, has gained about 5 percent.