To the exporters the spoils 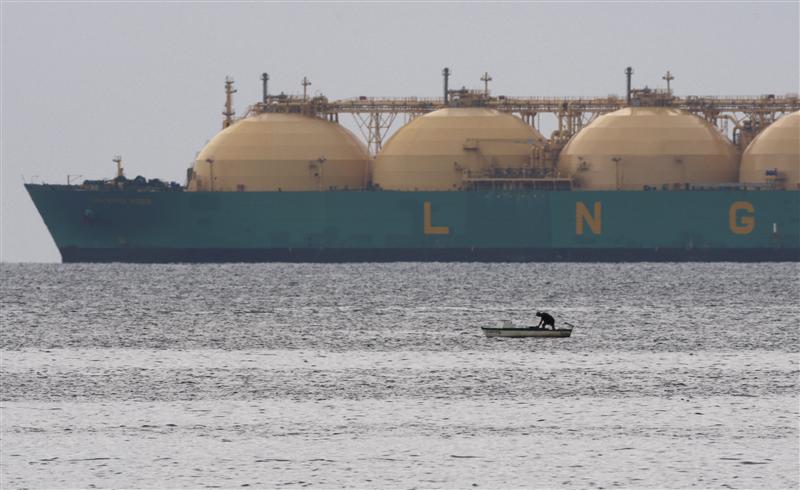 Though liquefying America’s plentiful gas for export makes business and economic sense, approvals are enmeshed in politics. U.S. gas wouldn’t reach Europe for years, but the energy implications of Kiev’s standoff with Moscow provide cover for lawmakers to give projects the nod.

Hearings before the Senate and House energy committees on March 25 focused on whether speeding up the Obama administration’s review of two dozen pending export applications could help U.S. allies reduce their dependence on Russia for natural gas.

Current regulations require the Department of Energy to grant permission for natural gas exports to all but a handful of countries, such as Canada, which have free trade agreements with the United States.

The session came a day after the Energy Department’s sixth approval of LNG exports from a U.S. plant in the past 10 months.

Also on March 25, the House energy committee considered bill H.R. 6 that would allow U.S. natural gas exports without government approval to any of the more than 159 countries that belong to the World Trade Organization.