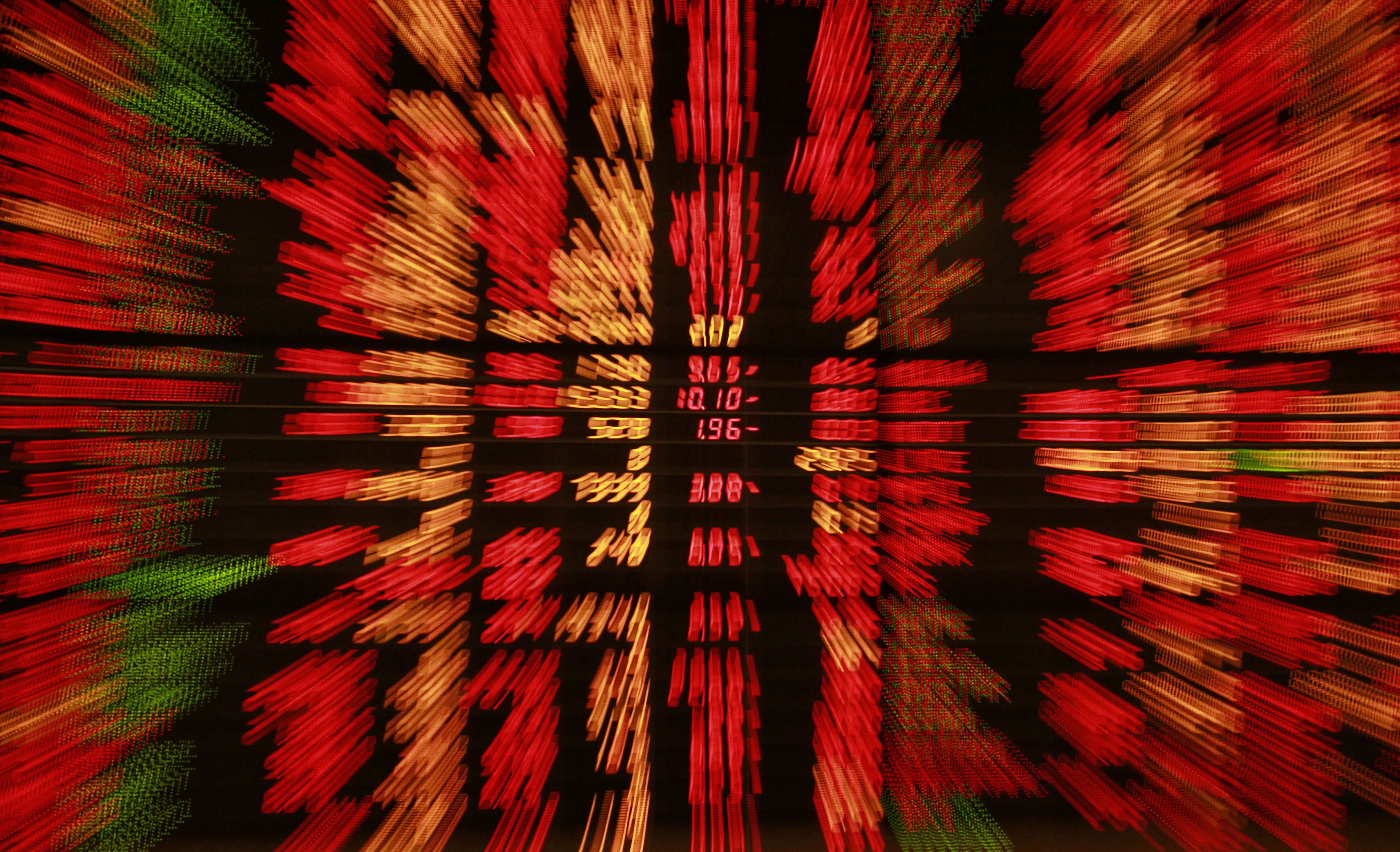 U.S. money market funds can’t have it both ways. Lobbyists are trying to stifle reforms in the $2.7 trillion money market industry, while Bill Dudley, the president of the New York Federal Reserve, is throwing his support behind changes Mary Schapiro, the Securities and Exchange Commission chairman, wants proposed.

For years, money market funds have been hawked as safe but higher-yielding alternatives to traditional bank accounts. Yet the run that began when the Reserve Primary Fund “broke the buck” – meaning it marked down its net asset value from the traditional $1 a share – in September 2008 proved that there were incremental risks, and prompted an industry-wide government rescue.

Schapiro wants to make the industry capable of saving itself. The simplest, most transparent way would be to force funds to quote a floating NAV based on the worth of their investments rather than a flat $1 per share. That’s logical, but the fund industry is dead against it.

The other regulatory option would let money market funds peg their NAVs, but would require them to build in cushions to ensure they can actually afford to let investors redeem shares at that price. The first layer of protection might be a small capital buffer so there’s no question of a fund manager’s ability to top up the fund in the event of small losses. In an article for Bloomberg, Dudley also suggests that big investors – those with more than $50,000 in a fund, in his example – could only be allowed to withdraw 95 percent of their cash immediately, with the rest available a month later but subject to losses if the fund loses money on its holdings.

The SEC mulled proposing reforms by the end of this month, according to news reports. However, several of Schapiro’s four SEC commissioner colleagues seem to be skeptical. Dudley’s support just might help. Money market funds can’t go on claiming ultra low risk while having no obligation to hold a buffer. Something needs to give.

The $2.7 trillion dollar money market funds finance about 40 percent of the banking sector’s commercial paper borrowings and about a third of the $1.8 trillion tri-party repo market, according to Dudley’s article for Bloomberg.

The $2.7 trillion dollar money market funds finance about 40 percent of the banking sector’s commercial paper borrowings and about a third of the $1.8 trillion tri-party repo market, according to Dudley’s article for Bloomberg.