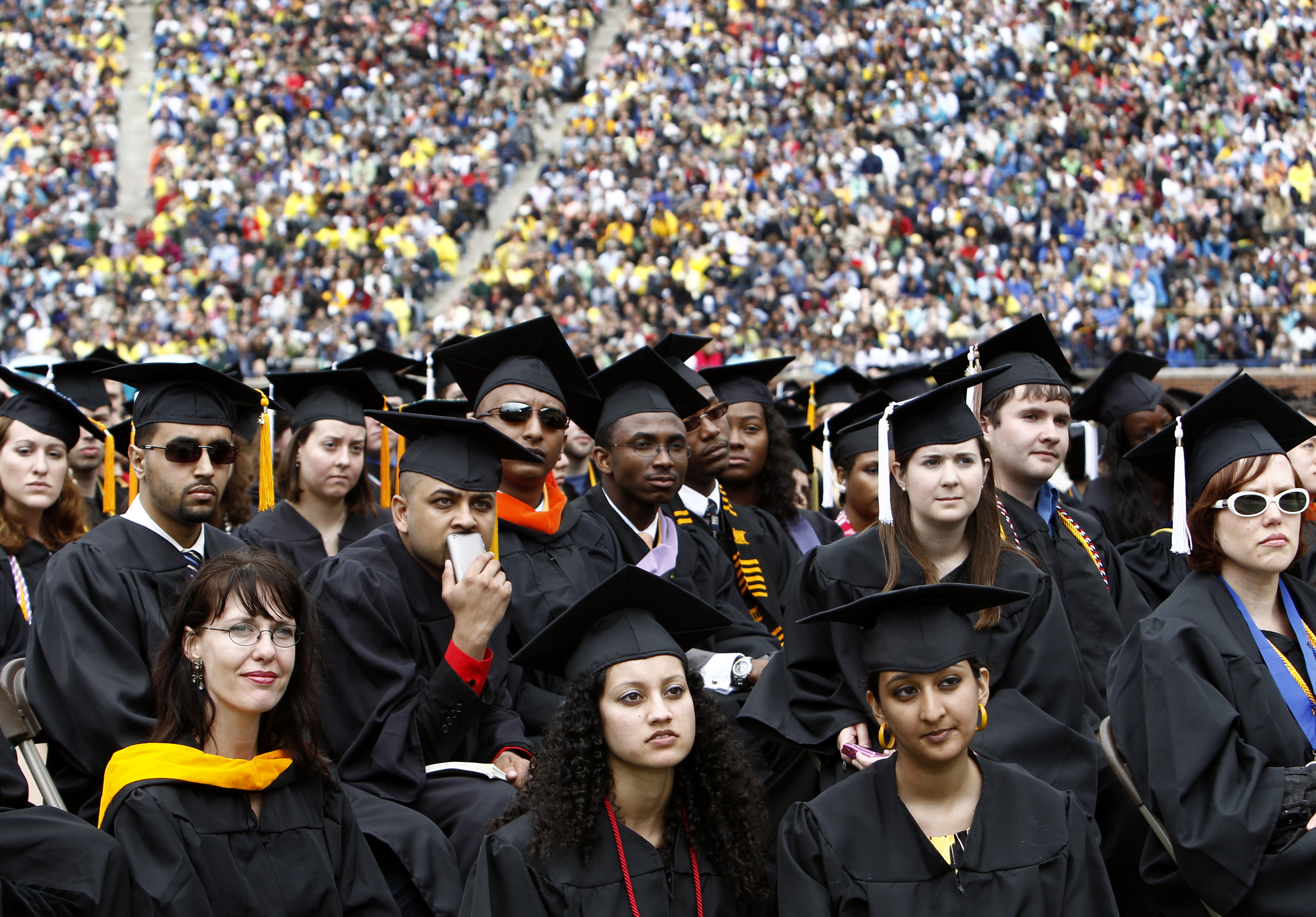 The lessons of the U.S. mortgage crisis seem to be lost on policymakers tackling student debt. A decade ago, government subsidies and guarantees helped expand the “dream” of homeownership to many Americans who would have been better off renting. Today, it’s college education being made more accessible with cheap funding provided by Uncle Sam.

The U.S. Congress, which rarely agrees on anything these days, is achieving quick consensus on the matter. Without action, interest rates on student loans, which are unsecured, are set to double in July. But lawmakers have been scrambling all April to find a way to collect more revenue or cut spending to maintain subsidies and keep the rates down.

The effort is all too familiar. Government mortgage guarantees, accompanied by encouragement to make the American Dream available to lower income and less creditworthy borrowers, sent home prices soaring at an inflation-adjusted annual rate of 8 percent over the decade ending when they peaked in late 2006, according to Yale economist Robert Shiller, whose name adorns a closely watched home price index.

The price of college has been growing near that rate for even longer, according to College Board data. Over the past 30 years, private nonprofit college tuition and fees, after adjusting for inflation, have increased 6 percent annually. Public university prices have grown at 9 percent.

Like homeownership, college education has been exploited as a moral good. Anyone aspiring to earn decent wages needs a degree these days. Even jobs that haven’t traditionally required such academic training, like police work, now do. This shift has pushed the average student loan balance up by 25 percent annually over the last decade, according to finaid.org. These debts now exceed $1 trillion, more than even enthusiastic U.S. consumers have accumulated on their credit cards.

Ultra-cheap loans too often encourage young adults to start their working lives with excessive debt. And it’s the federal guarantees that prime the pump. To curb the unsustainable growth in higher education costs requires scaling back the government’s involvement. There’s still some time to keep student debt from turning into a mortgage-like crisis, but probably not much.