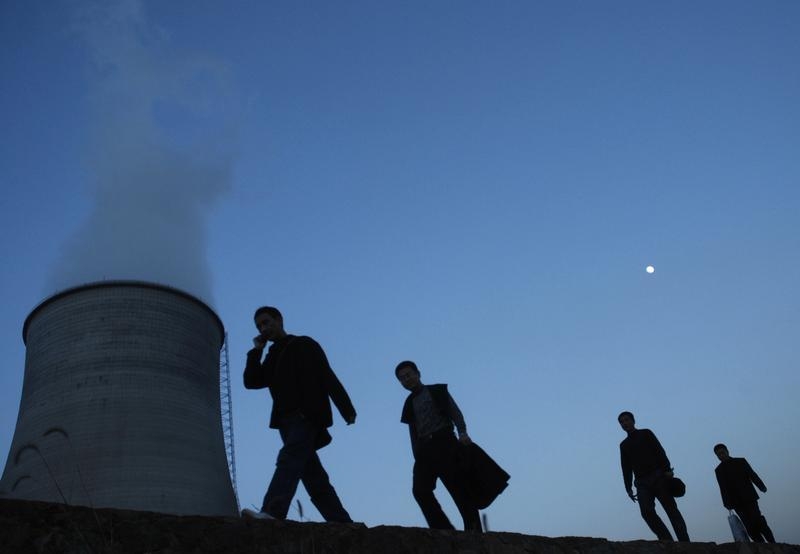 Even as the G7 tries to phase out fossil fuels and Europe’s corporate titans push to price emissions, bosses like Chevron’s John Watson snub the idea, saying “customers want affordable energy.” The steady beat for change means U.S. companies may cede the chance to shape policy.

Leaders of G7 nations pledged on June 8 to phase out fossil fuels by the end of the century. “We commit to doing our part to achieve a low-carbon global economy in the long-term, including developing and deploying innovative technologies striving for a transformation of the energy sectors by 2050,” they wrote in a communiqué.

The accord came six months ahead of the U.N. Paris conference, at which some 200 countries will try to reach agreement on limiting the rise in global temperatures to 2 degrees Celsius and seal a new worldwide agreement to curb greenhouse gas emissions.

Chevron Chief Executive John Watson told an OPEC seminar that the carbon pricing backed by European oil majors would be ineffective, “because customers want affordable energy,” the Financial Times reported on June 3. Rex Tillerson, the chief executive of Exxon Mobil, rebuffed criticism that the company was not doing enough to cut carbon emissions at the company’s annual meeting on May 28, the Dallas Morning News reported.