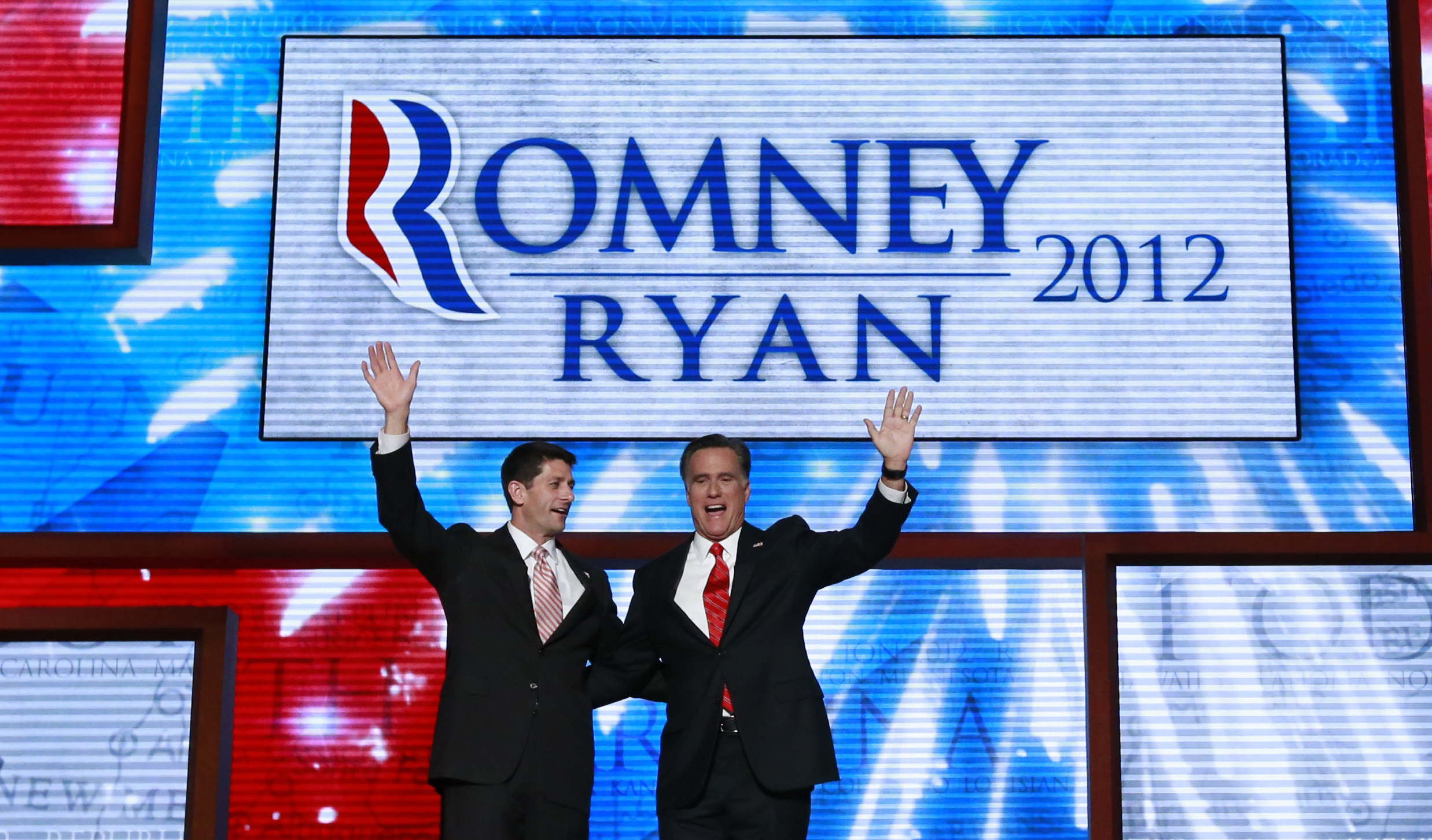 Depressing though it may be to witness days in which American politicos fail to detail policy ideas at their quadrennial presidential conventions, markets needn’t fret too much. These pep rally-like events aren’t the right occasion to unveil platform specifics. Rhetoric will reign until debates force candidates to flesh out detailed proposals. Until then, investors can just chill out, and watch the spectacle.

At this week’s Republican shindig, hopes soared and accusations dominated – but substance was scarce. The big speeches lobbed copious barbs at President Barack Obama but provided only vague alternatives. For example, White House hopeful Mitt Romney’s acceptance address on Thursday night repeated his pledge to cut the deficit as one part of his five-step plan. But like his vice presidential nominee Paul Ryan, who spoke the night before, he omitted the math behind hacking away $500 billion in expenditures a year.

This sort of ambiguity might concern businesses: it looks like a bluff. After all, if Romney can’t explain how he would achieve his lofty goals, some may doubt whether he can really accomplish them. But rattling off wonky details doesn’t make for a fiery acceptance speech. Politicians rightly worry that voters getting too early a glimpse into the sausage-making could become queasy.

Investors should expect similar slipperiness from Democrats at their convention in Charlotte next week. President Obama won’t want to give his opponents the opportunity to attack new policy ideas unless he has theirs to pick apart simultaneously. That’s why debates are the better setting for drawing out fresh proposals.

Bits of political insight can, of course, be gathered from the festivities. For instance, it’s potentially useful to know that some Republicans, should they win the Senate, expect a re-elected Obama not to cooperate to avoid the fiscal cliff. Similar perspective on the expectations for their political opponents will no doubt be gleaned in Charlotte.

So don’t ignore the nominating bashes entirely. They provide an early taste of big-picture priorities. And in-between the lines, there are clues about how they will meet their ambitions. But it takes enduring hours of platitudes, canned spectacle and political poppycock to get there.