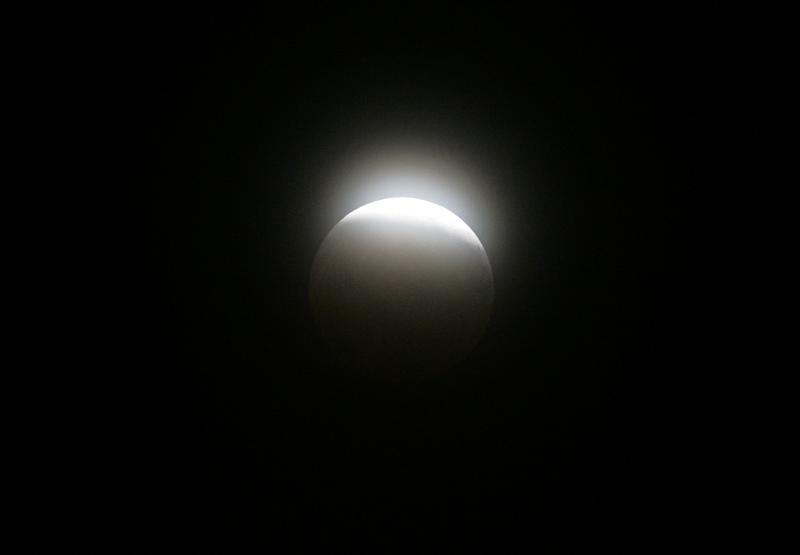 The U.S. private sector is emerging from government’s shadow. Headline annualized GDP growth of 2.8 percent in Friday’s fourth-quarter data looks more anemic when inventory growth is netted out. But overall in 2011, as government has retreated private enterprise has regained strength.

At first glance, the first estimate of fourth-quarter economic growth was disappointing. The headline number was below the consensus forecast, while nearly two percentage points of growth were represented by inventory accumulation, generally considered a negative factor since it isn’t usually sustainable. Personal consumption expenditures were subdued, growing at just 2 percent, as was non-residential fixed investment, at 1.7 percent.

But on closer inspection the figures were stronger than they looked. Relatively weak final sales and domestic consumption followed surges in those factors in the previous quarter, while the inventory build-up followed a previous quarter drawdown, thus probably holding few negative implications for the future.

Moreover, government has been shrinking and the private sector correspondingly strengthening. For 2011 as a whole U.S. GDP grew by only 1.7 percent. But gross private product, which excludes government expenditure, grew by 2.7 percent. In the fourth quarter, the private sector grew at a robust 4.5 percent annual rate, while government shrank at both the federal and state and local levels.

Inflation was also subdued during the quarter, presumably affected by the decline in resource prices in the autumn. For 2011, the price index for personal consumption expenditures, Federal Reserve Chairman Ben Bernanke’s favorite inflation metric, grew at 2.4 percent, a restrained level – if still 0.4 percentage point above the Fed’s newly stated target.

That means the private sector is growing at a rate that will reduce unemployment, even if it’s slower than might be hoped after a deep recession. This, more than the process to select his Republican opponent, may explain why the probability of President Barack Obama being re-elected in November has increased to 55 percent on the Intrade prediction market from about 52 percent a week ago. If the growth trend keeps up, so will his chances.

The moon is seen, during a phase of a total lunar eclipse, from a viewpoint in Buenos Aires, Argentina February 21, 2008. REUTERS/Marcos Brindicci

The first, or advance, estimate of fourth-quarter U.S. GDP, released on Jan. 27, showed an annualized rate of growth of 2.8 percent in real terms.

Gross private product, defined as GDP excluding the government sector, expanded at a 4.5 percent annual rate in the fourth quarter and by 2.7 percent over the whole of 2011.