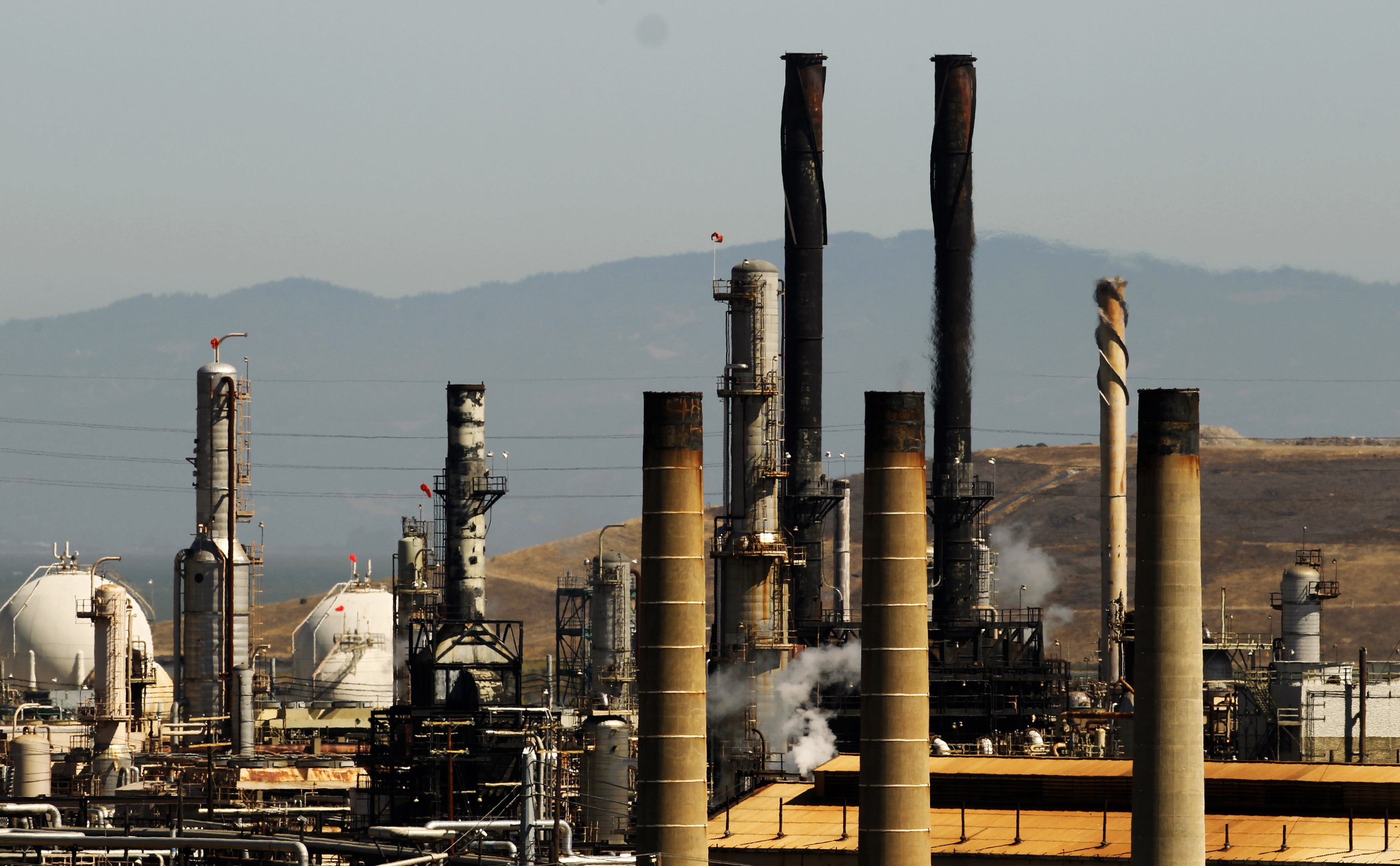 Domestic WTI crude sells at a discount to globally traded Brent. That’s partly because there’s inadequate capacity to move the stuff around. Even when pipelines catch up, home-produced crude may still be cheaper. The boost for American oil processors could last a while.

West Texas Intermediate, America’s main crude oil benchmark, traded at $94.9 a barrel on Aug. 17, $21 less than internationally traded Brent crude. The discount is close to its widest so far this year.

Nine months ago, futures markets indicated that investors expected the gap would fall below $10 by the end of 2013, according to Citigroup. Now the double-digit spread is priced to remain into 2015.