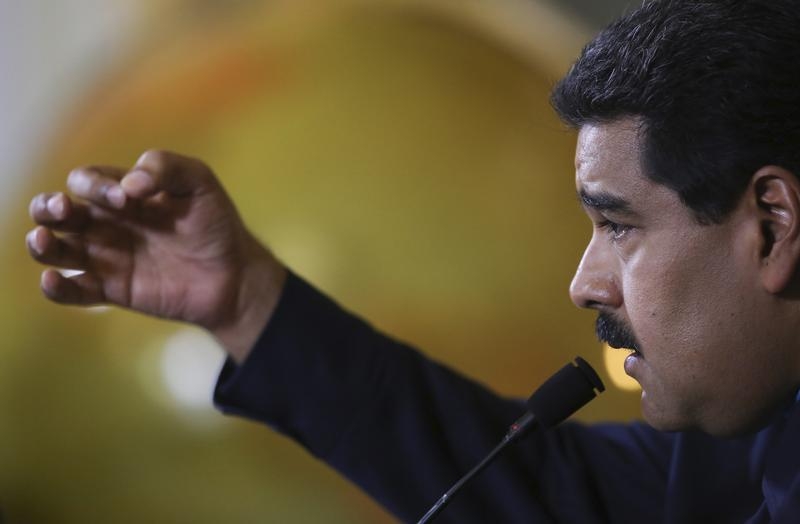 The United States declared Venezuela to be a national security threat on March 9 and imposed visa bans and financial sanctions on seven officials ranging from the head of national intelligence and a state prosecutor to the national police chief and various military officers, for their alleged role in repressing Maduro’s domestic opponents or corruption. Maduro hailed them as “heroes” and named one of them interior minister.