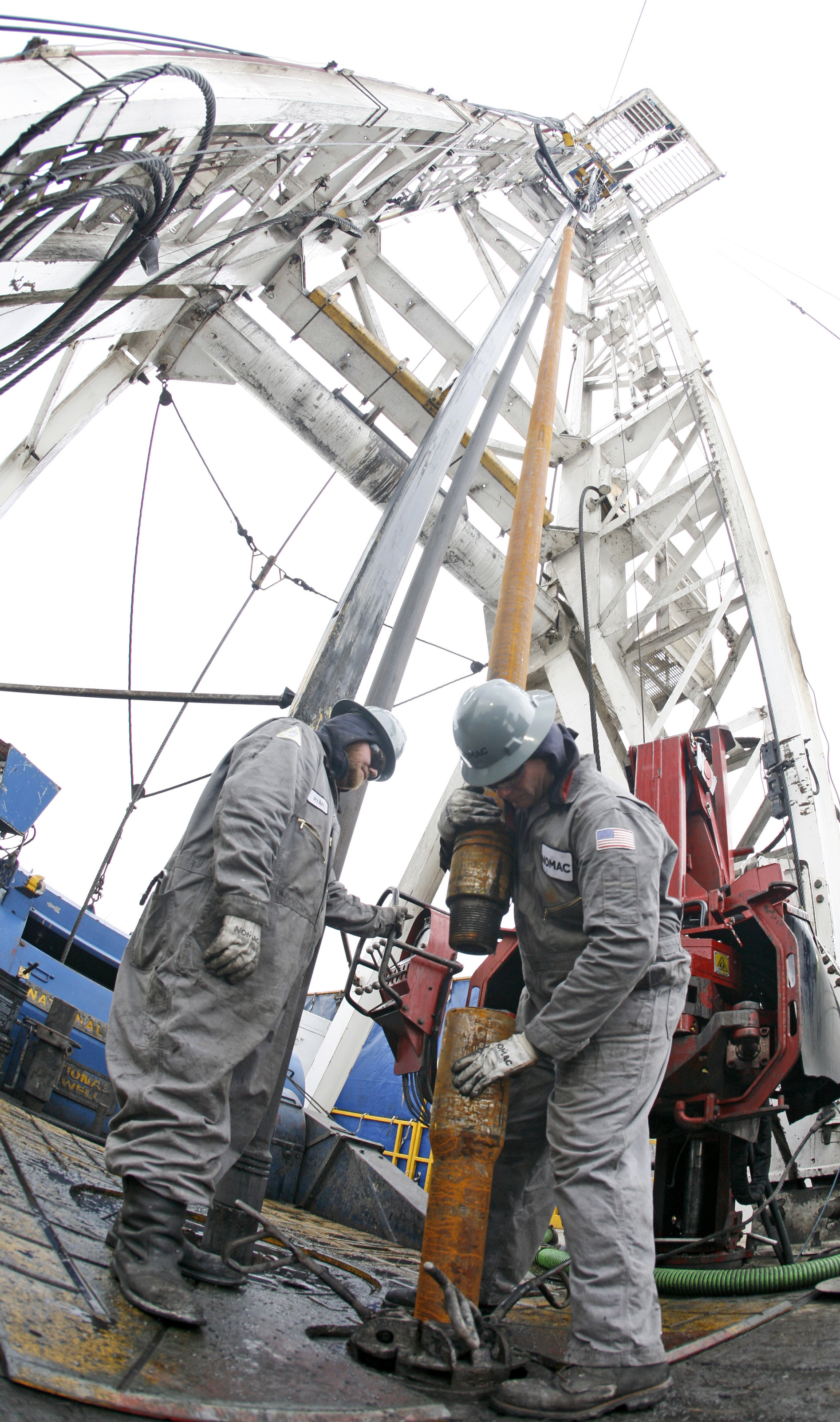 France’s Total and China’s Sinopec kicked off 2012 with $4.5 billion of deals with Chesapeake Energy and Devon Energy, respectively, to drill for U.S. shale oil and gas. Vast resources and technology in America should keep attracting foreign buyers. But the reaction by Ohio officials after several earthquakes suggests political risks will intensify.

Worries over hydraulic fracturing, or fracking, have been steadily rising. In spring 2011, Britain suspended the deep-excavation practice near Blackpool after minor tremors. The quake in Ohio, which prompted the state to suspend drilling at five wells, could be the start of a bigger setback. Until now, there has been only token resistance in Ohio. The weekend’s seismic movements threaten to galvanize the kind of public discontent that has been gathering strength in New York and Pennsylvania.

It also comes less than a month after a report from the Environmental Protection Agency offered the first tentative evidence that the fracturing process itself, rather than merely the careless disposal of waste fluids, can contaminate groundwater supplies.

Global energy companies may consider such hazards routine. After all, Total faced a complete ban on fracking at home. Political risk is an integral part of oil exploration. Exxon Mobil’s modest payout for the nationalization of its Venezuelan assets, less than a seventh the sum it was seeking, is another stark reminder. By comparison, the United States still looks a relatively safe place to invest. And shale drilling stands a good chance of being proven safe when conducted properly.

Still, greater public opprobrium over fracking and stricter government oversight both look likely in 2012. Such threats may not be fully reflected in the racy sums overseas buyers are willing to fork out for U.S. shale assets. Chesapeake’s latest sale in the Utica formation fetched a rich $15,000 an acre for largely unproven reserves. Prices are up from recent deals in Texas and North Dakota, with per-acre prices between $8,000 and $11,000.

Such asset inflation indicates that wide-eyed profit-seeking is trumping any fear of political risk. Big spenders would be wise to temper their exuberance.

Chesapeake announced a deal in November without identifying its partners. Total will take a 25 percent stake in a joint venture covering the Utica Shale area of eastern Ohio.

Separately, Devon Energy said on Jan. 3 that China’s Sinopec will invest $2.2 billion in exchange for a third of the U.S. oil and natural gas producer’s interest in five shale regions.

Sinopec International Petroleum Exploration & Production Corp, a unit of Sinopec, will make a $900 million cash payment upon closing and pay $1.6 billion of the drilling costs.

Devon said it expects the entire $1.6 billion carry to be realized by year-end 2014.