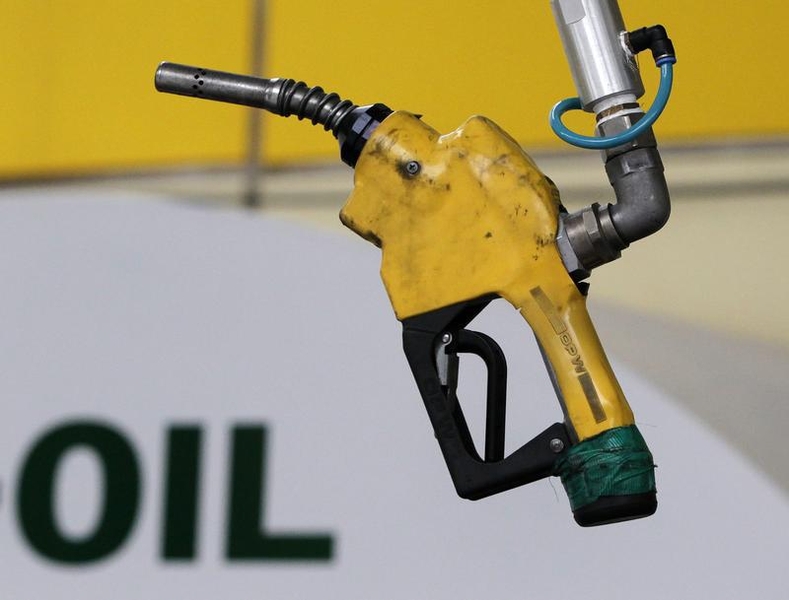 The International Energy Agency expects a sharp drop in crude output in 2016 as producers adjust to lower prices. But the industry’s structure is unusual, and Goldman reckons stronger companies could keep on drilling and pumping. If so, oil prices could go lower still.

The OPEC oil producer group on Sept. 14 cut its forecast for oil supplies from non-member countries in 2015, saying there were “signs that U.S. production has started to respond to reduced investment and activity.”

Goldman Sachs on Sept. 11 cut its oil price forecast for 2016, citing oversupply. The bank now expects U.S. benchmark crude to average $45 per barrel next year, down from a previous forecast of $57 per barrel.