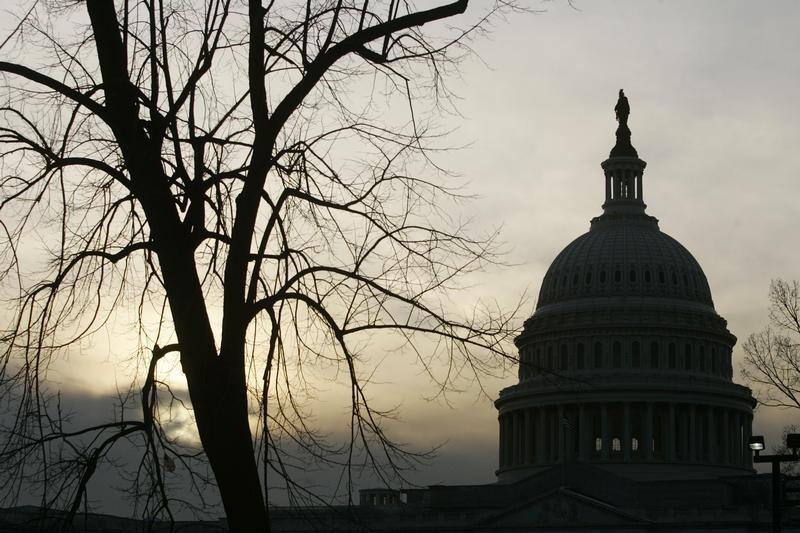 The retirement and disability funds will run out by 2033, nine years earlier than projected 10 years ago. After that, benefits will have to go down – or taxes up by nearly 3 pct of income on average over 75 years. Low interest rates worsen the problem and make fixes more urgent.

In 2004, the dates for exhaustion of the combined funds and the disability fund were 2042 and 2029, respectively.

Another report showed that a U.S. government trust fund for Medicare, the health program for the elderly, would run out of money in 2030, four years later than forecast in 2013, amid tamer hospital spending and healthcare reforms.