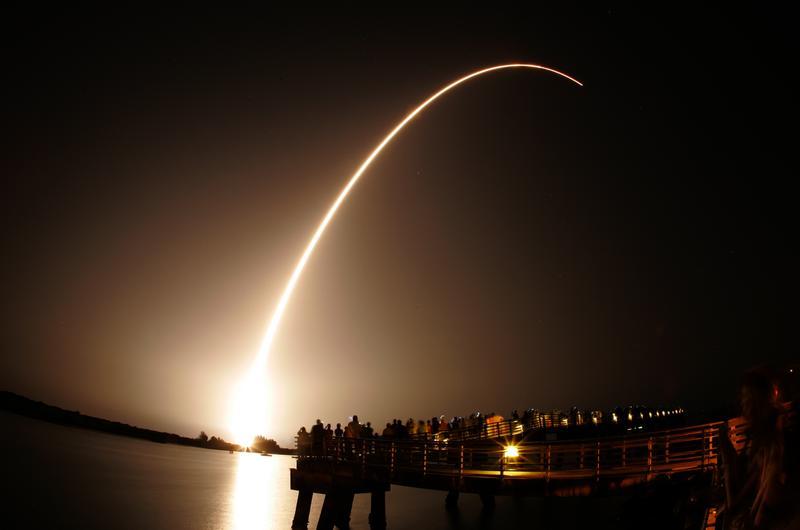 The S&P 500 Index of U.S. stocks is nearing a new record close to eclipse the peak of 1,565.15 set in October 2007. Simple interest-rate based valuations, such as the so-called Fed model, suggest the benchmark could more than double again – but on long-term assumptions, it would then crash-land.

The Fed model equates the earnings yield on stocks with the prevailing 10-year Treasury bond yield. This yardstick proved a reasonable predictor for shares between 1982 and 2007, with stock markets rising as interest rates fell. The relationship has broken down since then.

The model named for the Federal Reserve is flawed, accounting neither for the inflation protection built into stocks nor, on the downside, for the extra risk of stock over U.S. government bonds. Nevertheless, ultra-low interest rates tend to push stock prices higher. Were the S&P 500 to align with the Fed model so the earnings yield equaled today’s 2 percent return on 10-year Treasuries, it would top 4,000. Matching the previous high in 2000 for the index adjusted for the nominal size of the U.S. economy would bring a new peak just shy of 2,500.

Even that would represent a significant bubble. In fact, the current level of the S&P 500 is a stretch. Based on current as-reported earnings and a 1950 to 2012 average price-to-earnings ratio just under 19 times, according to data compiled by economist Robert Shiller, a figure of around 1,600 is on the money. Today’s U.S. corporate earnings, however, are flattered by low interest rates. They totaled 12.5 percent of national income in the most recent government statistics. Since 1950, the average is 9.5 percent. Overlay that adjustment, and the right level for the S&P 500 would be nearer 1,220.

Alternatively, apply the Fed model using a long-term average Treasury yield. Take current S&P 500 earnings and apply a 50-year average yield of 6.6 percent, and the result would put the index at about 1,290. Assume earnings will decline as a proportion of national income, as above, and that drops to about 980. Dividends reveal a similar picture. The average dividend yield on the index between 1950 and 2012 was 3.3 percent. The current yield is 2 percent. Assume a reversion to the long-term mean, and the S&P would drop by nearly 40 percent.

Or look back to February 1995 when then Fed Chairman Alan Greenspan embarked on policies that expanded the money supply much faster than the pace of economic growth. The S&P 500 stood at about 487. Apply the growth in nominal GDP since, and it implies an index level of 1,060. Once interest rates and other factors normalize, the index could slump by a third from current levels – and far more should investors first inflate it further.

The S&P 500 Index of U.S. stocks closed at 1,556.22 on March 11 and was roughly flat in New York morning trade on March 12. The all-time closing high for the index is 1,565.15, reached on Oct. 9, 2007.
The yield on 10-year Treasury bonds is approximately 2 percent. The average yield on 10-year Treasuries between 1962 and 2012 was 6.6 percent, according to Federal Reserve data.
The average cyclically adjusted price-to-earnings ratio for the S&P 500 between 1950 and 2012 was 18.7 times, according to data provided on the website of economist Robert Shiller.
The average dividend yield on the S&P 500 over the same period was 3.33 percent, according to Standard and Poor’s. The dividend yield on the index is currently 2 percent.
U.S. GDP was $7.31 trillion in the first quarter of 1995, $9.71 trillion in the first quarter of 2000 and $15.85 trillion in the fourth quarter of 2012, according to the Bureau of Economic Analysis. Corporate profits after tax and inventory valuation and capital consumption adjustments totaled 12.5 percent of national income in the third quarter of 2012; on average between 1950 and 2012, profits added up to 9.5 percent of national income.