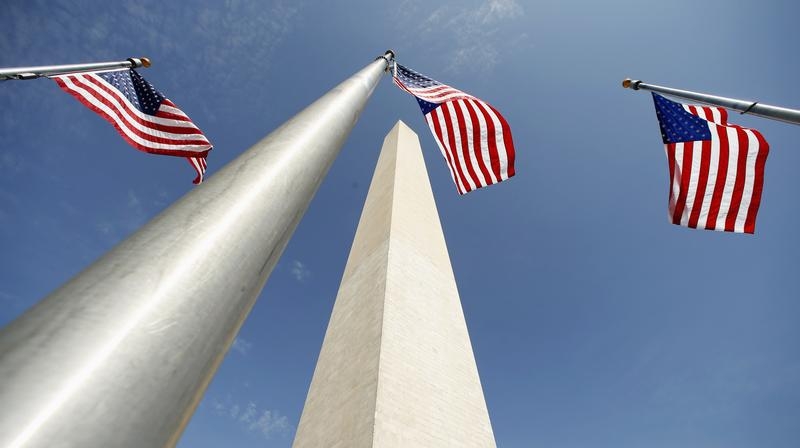 The United States may find technology groups are a riskier tool of foreign policy than banks. America has long used its dominance of international finance to compel foreign lenders to enforce U.S. sanctions. New restrictions on China’s ZTE are an extension of the principle. But targeting technology has larger ramifications at home.

Until now, overseas banks were the main targets of America’s extraterritorial reach. U.S. officials demanded that foreign lenders help enforce sanctions against unfriendly countries such as Iran and North Korea. When banks disobeyed they faced increasingly large fines, culminating in the $8.9 billion penalty paid by BNP Paribas in 2014. Governments complained that the United States was enlisting foreign firms to fight its diplomatic battles. The banks had little choice, however: no large financial institution can credibly function without a U.S. licence.

Now ZTE is learning the cost of sanctions-busting. The U.S. Commerce Department has slapped an effective export ban on all stateside suppliers to the Chinese telecom equipment firm, massively disrupting its supply chain. The Shenzhen-based firm’s alleged offense was channeling U.S.-made technology to Iran, in a direct breach of sanctions.

On the face of it, ZTE has been caught red-handed. Alongside its ruling, the Commerce Department released company documents from 2011 which set out how it planned to avoid the restrictions. One states explicitly that ZTE is using U.S. technology in Iran, Sudan, North Korea, Syria and Cuba – in breach of sanctions. Another document, labeled “Top Secret”, has the revealing title “Proposal for Import and Export Control Risk Avoidance”. It even includes a flow chart setting out how ZTE can dodge controls.

The Chinese company says it is talking to the U.S. government about a solution. Even if it finds one, however, the latest show of American force could have broader consequences. U.S. suppliers will suffer if ZTE is forced to cancel orders, while Chinese manufacturers are bound to rethink their dependence on U.S.-made hardware and software. China could respond by taking an even tougher approach to foreign tech firms operating in the People’s Republic.

As long as the U.S dollar is the world’s reserve currency, financial sanctions have few costs for America. Extending the same approach to technology, however, is much more risky.

Flags flutter during the re-opening ceremony for the Washington Monument in Washington May 12, 2014.

Chinese telecommunications equipment market ZTE Corp said on March 9 that its U.S. suppliers must seek licences to provide it with components, in line with newly imposed restrictions on the company.

The news came a day after the U.S. Commerce Department slapped export restrictions on ZTE for alleged Iran sanctions violations.

U.S. suppliers to the company and its related entities are required to apply for a licence for the supply of components, effective immediately, ZTE said.

“The company is conducting a thorough assessment on the potential impacts of the restriction measures on the business and operation of the group,” said Chairman Hou Weigui.

The export restrictions drew fire from China’s commerce ministry, which said it was “resolutely opposed” to the tough measures.