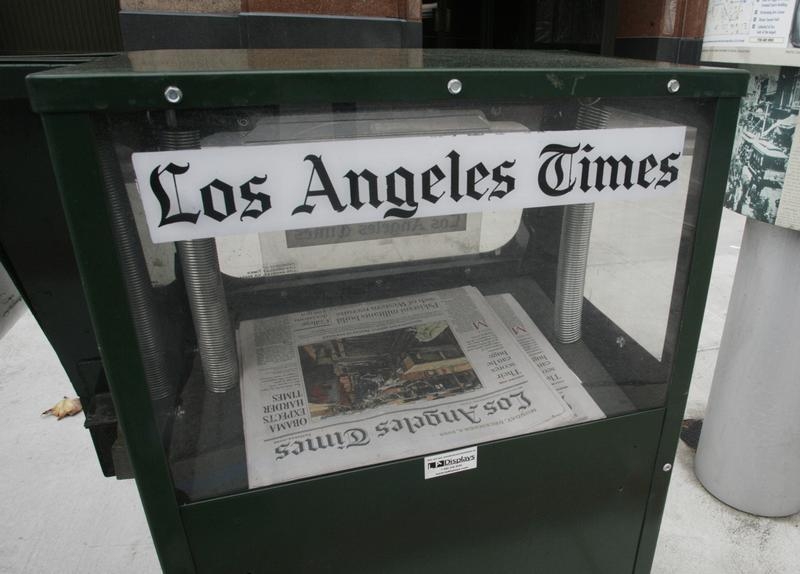 The Justice Department sued to stop a $56 mln merger of southern California’s largest newspapers, saying a monopoly would result. Yet regulators approved competitively riskier deals involving the likes of DirecTV. It’s as if they never heard of falling readership and ad sales.

The U.S. Department of Justice on March 17 sued Tribune Publishing, seeking to block its bid to buy Freedom Communications for $56 million as it emerges from bankruptcy. Tribune is the owner of the Los Angeles Times while Freedom publishes the Orange County Register and the Riverside Press-Enterprise.