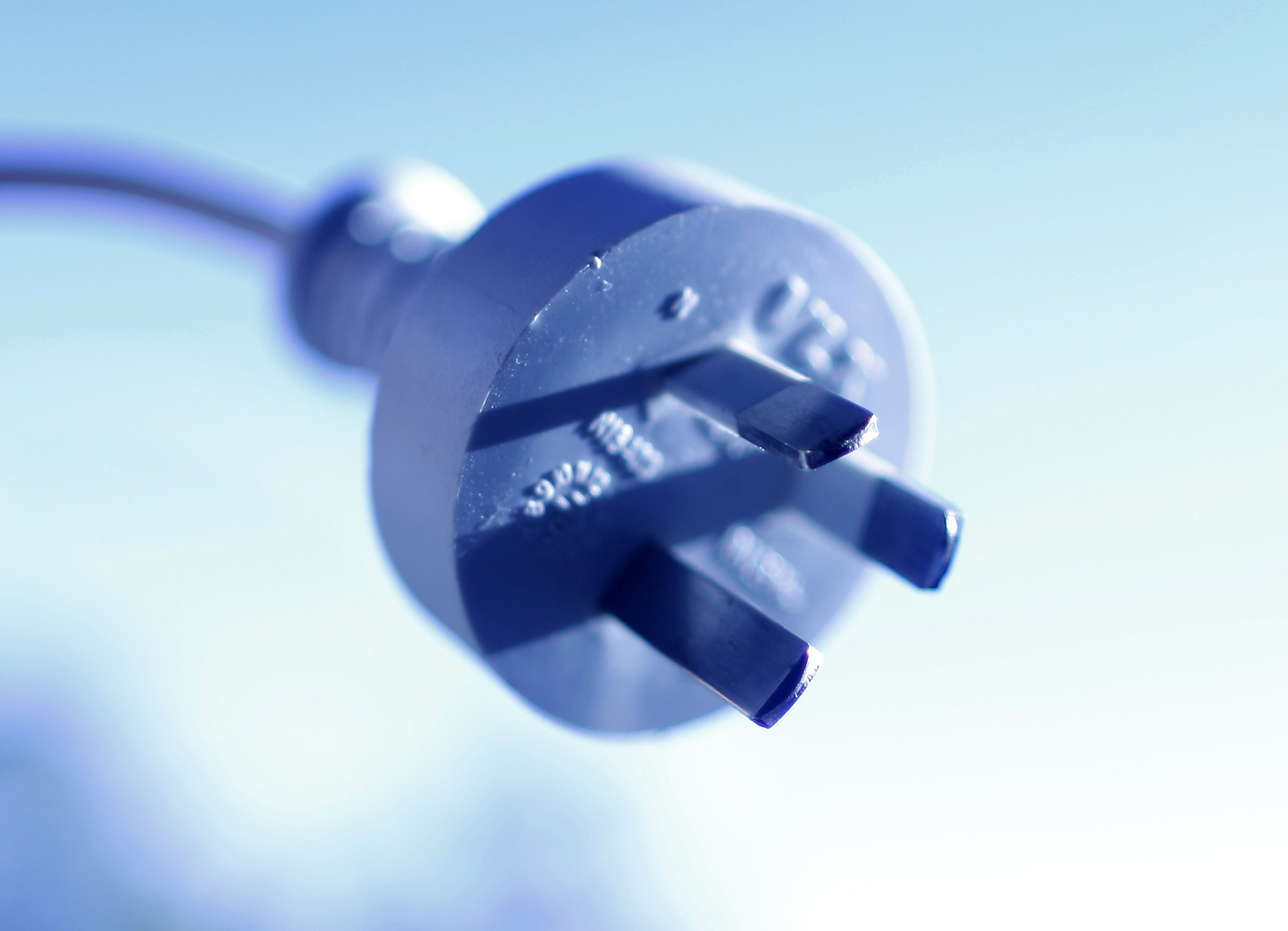 U.S. venture capital needs a reboot. A decade of insufficient shrinkage hasn’t fixed wimpy performance. At 6.1 percent annually over 10 years to September, according to Cambridge Associates and the National Venture Capital Association, VC fund returns undershoot boring stock indexes like the Nasdaq and the Russell 2000.

Last year, VC outfits raised $20.6 billion of new committed funds, according to the NVCA and Thomson Reuters. That’s about 10 percent more than in 2011. Unfortunately, distributions from funds have lagged the cash put in since 1999. Last year’s tally is also more than five times the average amount raised annually by VC firms in the decade leading up to the dot-com bubble. The bust happened, but the venture capitalists’ appetites never took the same dive.

In addition, it has become much cheaper for startups to become established in areas such as internet services and software. Add the ability to look beyond VC firms for funds, and there’s a mismatch between the supply of capital and upstart companies’ need for it.

That said, performance is highly dispersed, and a few well connected, marquee VC firms like Andreessen Horowitz still do very well. Founded in 2009, the fund has had several lucrative exits thanks to hits like Nicira, Groupon and Zynga. Its first fund is on track to return well over twice its initial capital. Most rivals, however, fall far short of that benchmark. The Kauffman Foundation said in a paper last year that half the VC funds in its portfolio failed even to return the capital investors put in.

VC firms face the same temptations that afflict hedge funds and private equity. If investors are willing, management fees can be attractive even if that means backing less-than-stellar performers. Rather than closing shop, they can persist for years. The giant California Public Employees’ Retirement System lists 24 funds that started prior to the turn of the millennium and have not yet wound down, despite the majority providing negative returns to investors.

Calpers has now reduced its holding in VC firms to 1 percent of its $234 billion of assets as of last June. And the Kaufman Foundation’s paper is something of a call to arms. Yet VC firms still seem to have little trouble raising new funds. A few big names aside, the least investors need to do is strip the industry of its mystique and demand greater transparency and a better deal.

U.S. venture capital funds returned an annualized 6.1 percent over the 10 years to Sept. 30, 2012, according to a report released on Jan. 29 by Cambridge Associates and the National Venture Capital Association.
The Nasdaq Composite Index returned 10.3 percent annually over the same period, while the Russell 2000 small company index returned 10.2 percent.

(An earlier version of this item misspelled the name of the Kauffman Foundation.)

An electric power plug is pictured in this photo illustration taken in Sydney July 10, 2011.

U.S. venture capital funds returned an annualized 6.1 percent over the 10 years to Sept. 30, 2012, according to a report released on Jan. 29 by Cambridge Associates and the National Venture Capital Association.
The Nasdaq Composite Index returned 10.3 percent annually over the same period, while the Russell 2000 small company index returned 10.2 percent.

(An earlier version of this item misspelled the name of the Kauffman Foundation.)